Alicia Vikander is a name that has been mentioned quite a bit in the last year, her Oscar win for last year’s ‘The Danish Girl‘ was a particularly bright spot for the actress, she also appeared in seven movies in the last year, alone. She’s recently been chosen to anchor a reboot of ‘The Tomb Raider‘ and is the new face of Lara Croft. 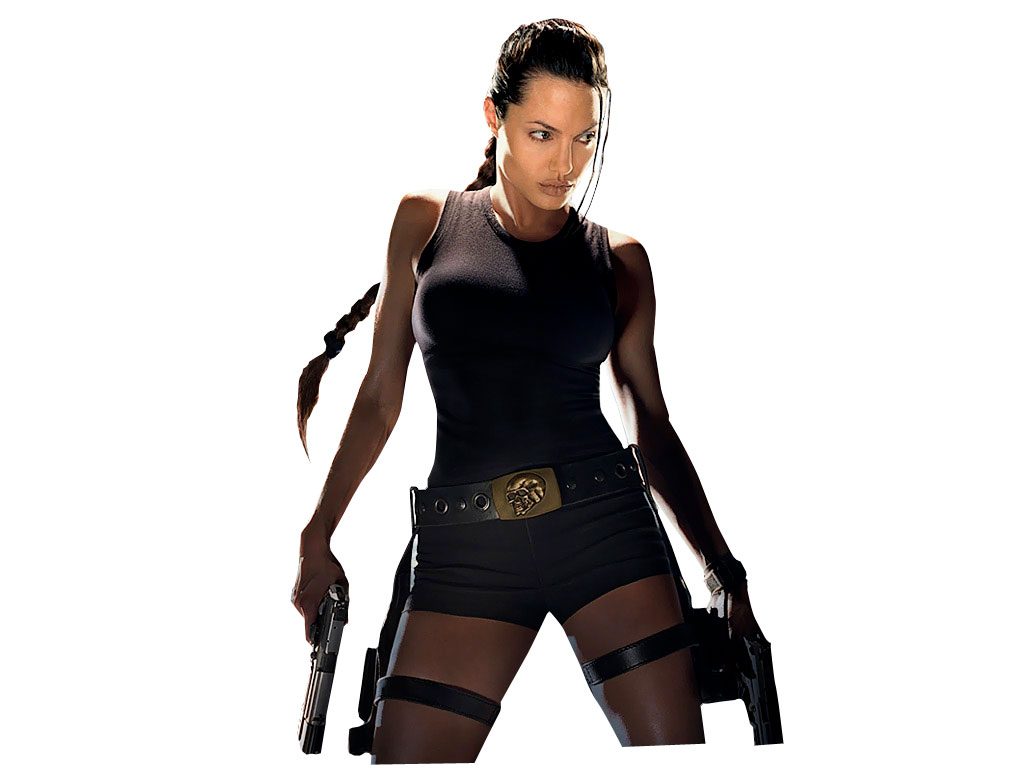 The last star to lead the series was Angelina Jolie and that was 15 years ago. Among the rumors that ‘Star Wars: The Force Awakens‘ star Daisy Ridley was being courted for the role,Ridley confirmed that a formal offer was never offered.  Sources say that Vikander had been the front runner for some time. 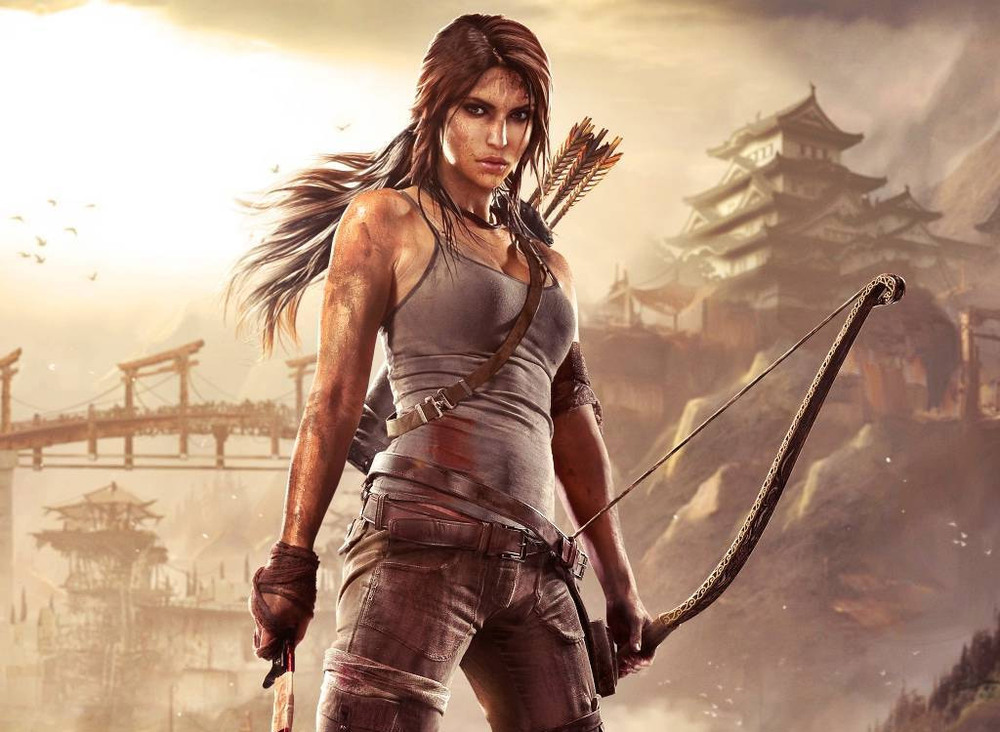 Vikander isn’t the only new one to the reboot, Roar Uthuag (‘The Wave‘) is attached to direct the project from MGM, Warner Bros. and GK Films. The reboot goes further back in time than Jolie’s films did featuring Croft’s very first adventure. Graham King is producing and Geneva Robertson-Dworet and Evan Daugherty are just a few who have taken a pass at the screenplay. The idea of rebooting the franchise has been in the works for years but over the last 5 years is when it’s really gained steam. Now that there is a director and lead announced, I imagine the project will be moving at a quicker pace from here on out. No release date has been given, as of now.