Film Review: ‘Everybody Wants Some’! 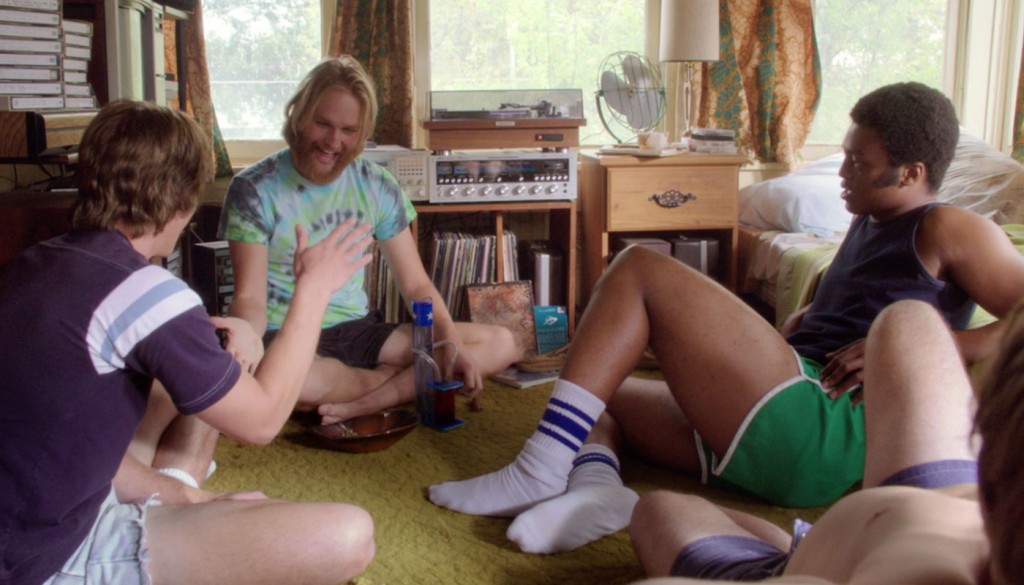 In my mind, Richard Linklater can do no wrong. He is one of the best filmmakers working today and he continues do break ground with iconic films that will forever be seared into our memory. Recently, his film ‘Boyhood‘ garnered a ton of awards and was a milestone in filmmaking as he took twelve years to film the story of a boy growing up around his broken family. It was one of the best movies of that year. From ‘School of Rock‘ to ‘Bernie‘ to ‘Slacker‘ to the ‘Before‘ trilogy – we’ve seen Linklater grow as a filmmaker and deliver excellent characters and great soundtracks over the years. Perhaps his best known or cult favorite film was from 23 years ago, which of course was ‘Dazed and Confused‘.

It launched the careers of many A-list Oscar winning actors, including Ben Affleck and Matthew McConaughey to name a couple and became one of those films that represented an entire generation or two in their high school years. The characters were lovable, quotable, and memorable, and it’s fly-on-the-wall style of watching a group of friends on the last day of high school over the course of the day was as endearing as it was charming and hilarious. I’m just so glad Linklater has returned to that realm with ‘Everybody Wants Some‘, which is NOT a sequel to ‘Dazed and Confused‘, but more like a blood relative in terms of style and story. The year is 1980 and the setting as small college town in Texas as Jake (Blake Jenner) drives up in his muscle car listening to ‘My Sharona‘ to two dilapidated houses, which are to double as dorms for the college baseball team, as he is the incoming freshman pitcher with three days to spare before class starts. 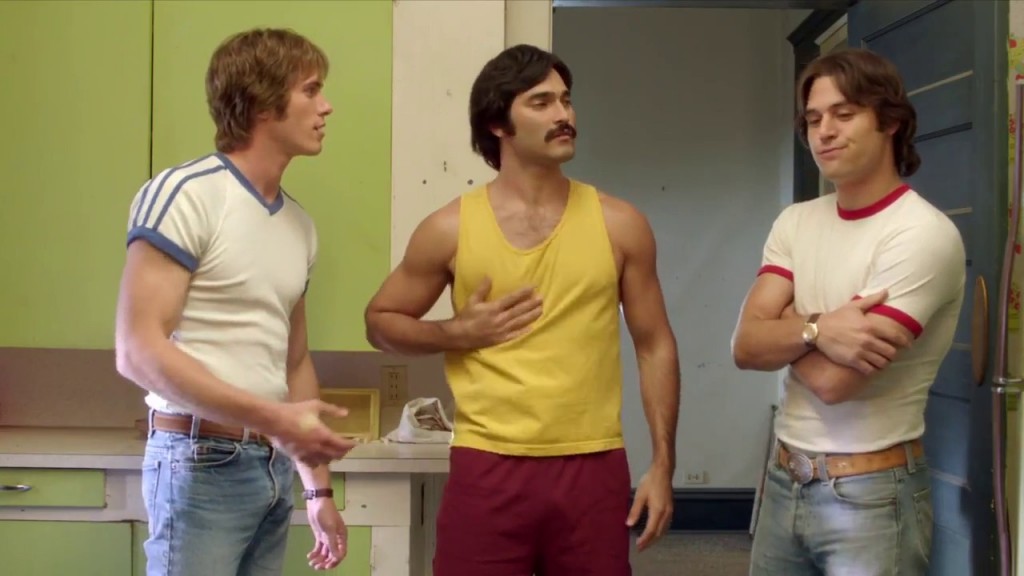 We meet the entire team as we walk through this nostalgic house filled with old school stereos, records, and burnt out couches. There is instant bonding between the upperclassmen and incoming freshman in a strategic and hilarious way as everybody gets in on ribbing everyone from the start. And the jokes or hazing is not violent nor is it gross out like we’ve seen in a variety of comedies as of recent, but it is more laid back and respectable as this baseball team knows they have to stick together and of course have a good time. As we follow Jake through these three days before class starts for the year, Linklater mixes some hilarious guy-dialogue with some insightful perspectives of just how these young guys will take life by the horns.

The title suggests a lot of sex, which of course is a big part of the movie in the way of this team going out looking for college girls, who may or may not give them the time of day. One night they hit up a Disco club, the next they end up at a honky tonk bar, and the next they are at a punk rock club, as one suggests they are trying on different personas to see which one gets them laid, to which Jake responds with that they are adapting to heir surroundings. It’s clear that most of the guys on the team have more to them than their front layer of machismo and wisecracks, as we wander from place to place with these guys you’d want to be friends with forever. 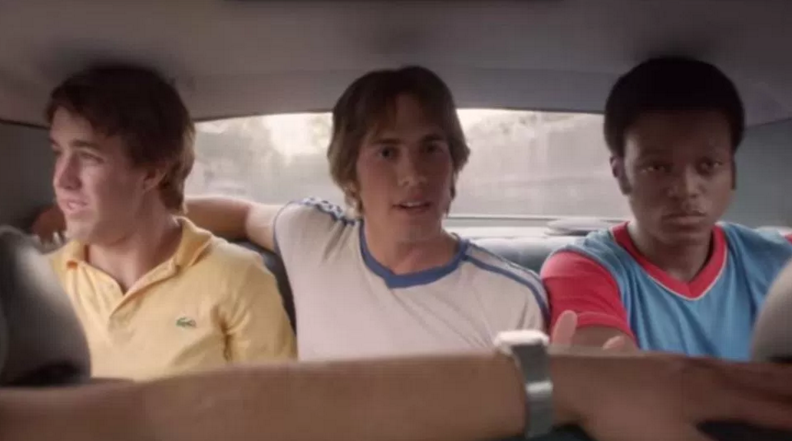 There are a lot of similar styles in the form of dialogue and camera shots to ‘Dazed and Confused‘, but ‘Everybody Wants Some‘ certainly stands on its own and is completely different animal. From beer chugging, to baseball, to rolling a joint and talking about ‘The Twilight Zone‘, ‘Everybody Wants Some‘ is an instant classic. After watching the movie, I wanted to immediately watch again.