‘Batman: The Killing Joke’ To Be Rated “R” When It Airs At Comic-Con!!!

Warner Bros. is rolling out the news this week when it comes to the Batman, Batfleck, the Dark Knight, the Caped Crusader, Batsy or just the Goddamn Batman. This time our Batman is not of the Affleck variety, it’s the animated hero getting the announcement. 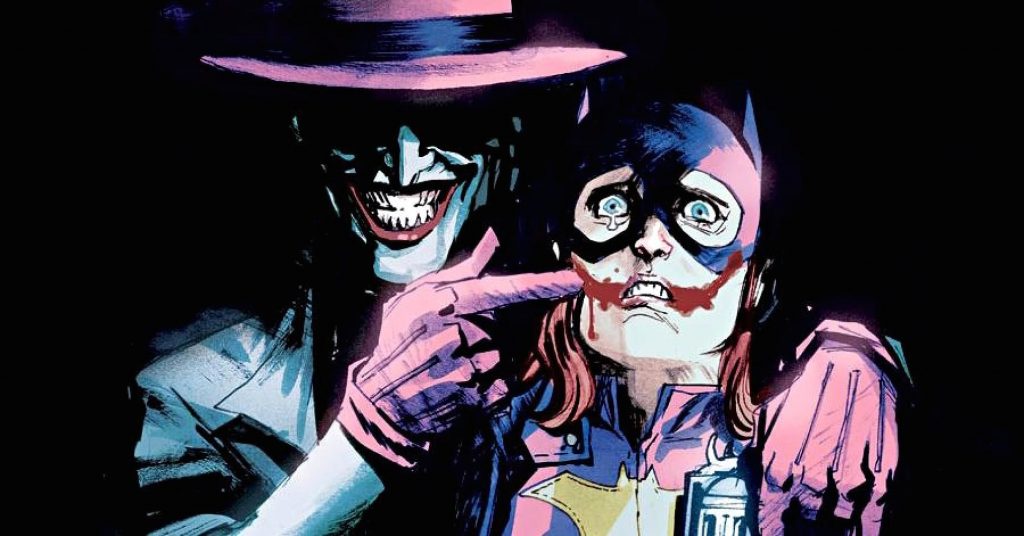 Warner Bros. has announced that their take on the highly anticipated ‘Batman: The Killing Joke‘ will be rated……R!  It’s not really a surprise considering the waves that were made just recently about the upcoming dvd-release of ‘Batman V Superman‘ having an R-rating for the home viewers that want that cut of the film.

Marvel had the upper hand for so long with the mass quantity of films and series that were crazy successful while catering to younger and older fans, alike. Then DC shows up a little late to that party and they’re trying to win their fans over with a gritty realism that can go a little far for the younger viewer. There are ZERO plans to make any of their theatrical releases R-rated, but it seems they’re throwing their cards on the table in this poker match and proving they can do the superhero thing, too, but totally different, and I kinda like that. Don’t worry though. It will still be PC enough for the kids, however, just think of it like Cinemax. You know when we were younger, watching those soft core Red Shoe Diaries wannabe porns they aired for our parents.

Now up until this point DC’s animated superhero flicks have been very tot minded and widely appealing for the kid-crowd. It looks like this pic is going to be released as an R-rated project and nothing else, no second running at a cut version like with ‘Batman V Superman‘. I don’t see this as being a change in trend for the animated caped movies, I believe it’s just this way because this particular story takes us to some pretty dark and grim places and there’s just no way to make it any softer. The fabric softener bear Snuggle would be traumatized, so your kid probably would be too. 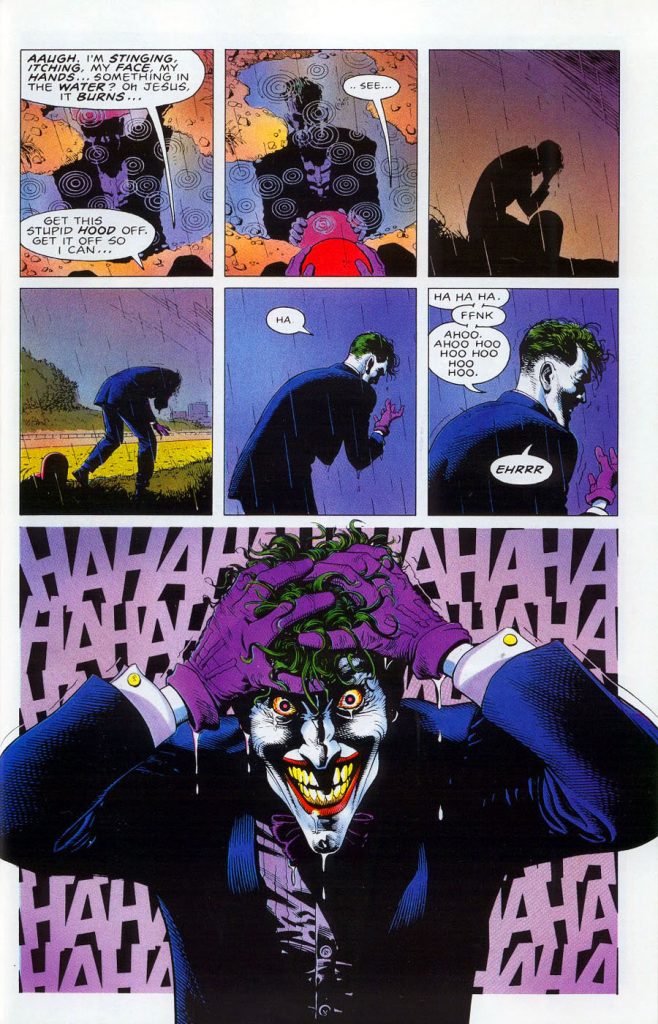 The story will feature veteran voice actors lined up to breathe life into their alter ego’s again. We’ve got Kevin Conroy as the Bat, Mark Hamill brings his snark back for The Joker and Tara Strong will play Barbara Gordon aka Batgirl. We’ve got one main player making their debut and that’s Ray Wise and he reads for Commissioner Gordon.

The story itself, of course is a study in thematic material for mature audiences. It tells the tale of how the Joker became the Joker. It took one bad day for him to go bad and, since no one thinks that’s possible, the Joker sets out to show Commissioner Gordon how that could occur. Joker uses the biggest weapon in his arsenal against Gordon and it’s his very own daughter Barbara Gordon. Barbara is abducted by the Joker’s goons, stripped naked and tortured while Joker has the Commissioner strapped to a table watching the ordeal, all the while Gordon is slowly going mad watching the horror that is happening to his only child. Things happen, events unfold but ultimately, that’s the grisly part that I believe the filmmakers are going to push the envelope on and gets an R rating.

‘Batman: The Killing Joke‘ will first be seen at the San Diego Comic-Con this summer and will be available in it’s many platforms after.