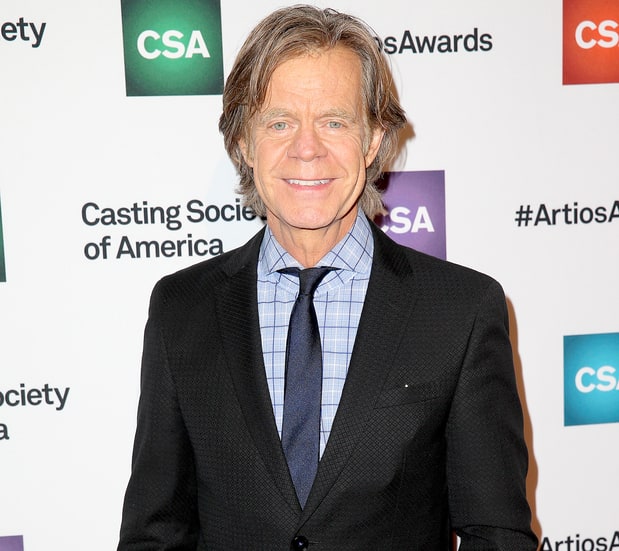 William H. Macy has proven he is a success in the acting world, but it’s his directing muscle that he’s working on in the upcoming project, ‘Krystal‘, and he’s not taking it on alone. This is not Macy’s first time in the director’s seat with having ‘The Layover‘ and ‘Rudderless‘, as well as an episode of ‘Shameless‘ under his belt.

Written by Will Aldis (‘Avenging Angelo‘), the story is about a young man who has never had a drink in his life and upon meeting the woman of his dreams – an ex-hooker-stripper-junkie-alcoholic – pretends to be in Alcoholics Anonymous to try and woo her.

‘Dallas Buyers Club‘ producer Rachel Winter is producing the pic which begins filming in April in Atlanta. Winter and co-producer Dan Keston has been developing the project for 14 years.