Julia Roberts’ Next Project Is Adaptation Of ‘Fool Me Once’!!!

Julia Roberts has found her latest project and has signed on as star and producer. The project in question is the film adaptation of New York Times best-selling author Harlan Coben’s ‘Fool Me Once‘. Roberts will  produce with partners Lisa Gillan and Marisa Yeres Gill through their Red Om Films banner. 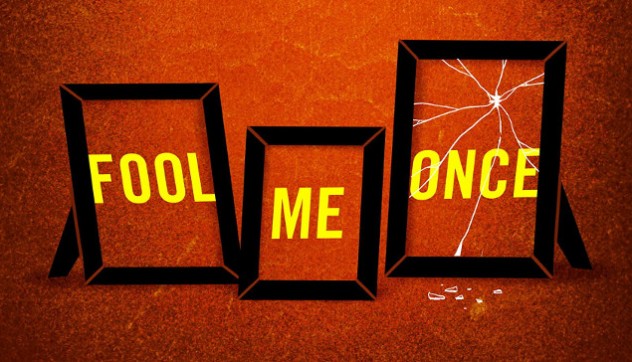 Former special ops pilot Maya, home from the war, sees an unthinkable image captured by her nanny cam while she is at work: her two-year-old daughter playing with Maya’s husband, Joe—who had been brutally murdered two weeks earlier. The provocative question at the heart of the mystery: Can you believe everything you see with your own eyes, even when you desperately want to? To find the answer, Maya must finally come to terms with deep secrets and deceit in her own past before she can face the unbelievable truth about her husband—and herself.

The novel was just published last week and looks to be a unique, yet wonderfully dramatic role in which Roberts truly shines