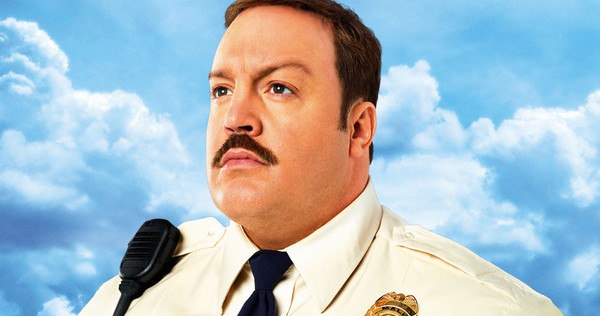 No, I don’t think so, but Kevin James has signed on to star in an inspirational drama film about football. That’s right, the guy who is seen in most Adam Sandler films and the mall-cop named Paul Blart is going to the drama genre in a film called ‘44‘, distributed by Warner Bros. and Alcon Entertainment.

‘44‘ tells the true story of Joe Williams, who is a 44-year old father of four from Tennessee, who returns to college at that age to finish his degree and make his life-long dream come true in playing college football. While doing this, his own son is playing football as well at the same university, and is being described as tonally similar to ‘The Blind Side‘. The guy who wrote ‘Heaven is For Real‘, Christopher Parker is writing the screenplay with DeVon Franklin (‘Miracles From Heaven‘/’Heaven is For Real‘), producing the movie. 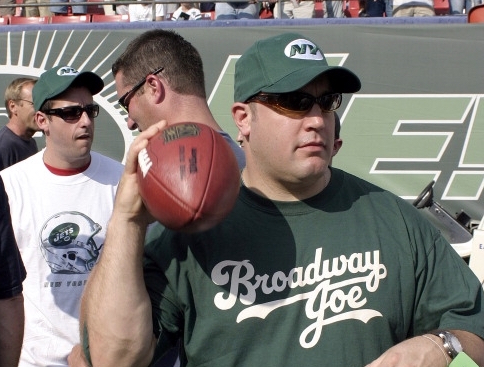 Joe Williams’s story was on an episode of NPR, and caught the attention of producer Lisa Kors, who purchased the rights to his life story, according to THR. Again, I don’t see Kevin James winning an Oscar here for this, but it will be interesting to see this actor who has been pigeoned-holed into being in some of the worst movies of the last few years, try his hand at something dramatic. I would imagine if Chris Farley were still alive, he would have gone a dramatic route at some point, and I bet he would have been amazing at it. Kevin James, I have my doubts, but he may surprise all of us and leave the Adam Sandler death reel, and move onto bigger and better things.