The Search For A Younger Han Solo Has Come Down To A Short List Of Maybes!!! 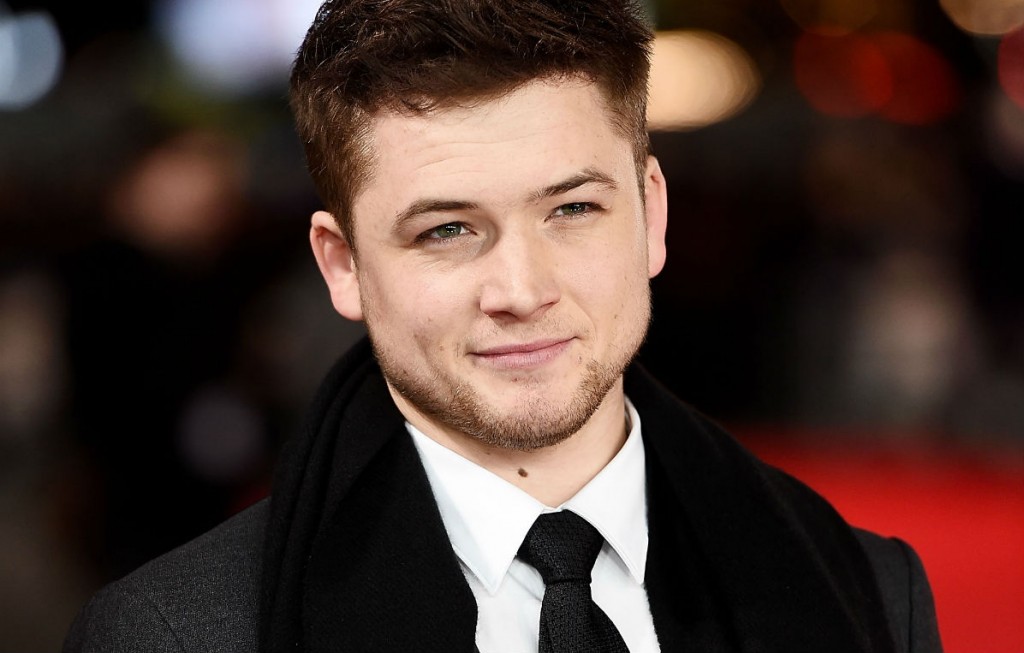 Lucasfilm and Disney are making some big announcements today. One being that M and Steven Spielberg are back for another sequel to Indiana Jones, you can read about that here. The next being that they are closing in on their younger Han Solo for their solo film about the Star Wars hero. They haven’t landed on an actor, yet, but they have a short list of three actors that have made the finals in the selection process. 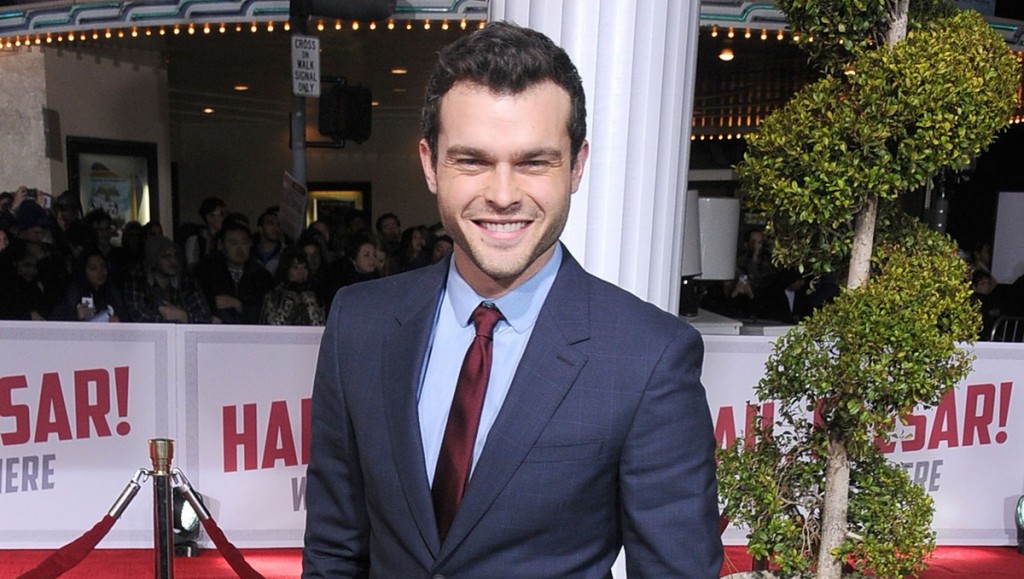 Of the actors that tested, which includes Miles Teller (‘Whiplash‘), Ansel Elgort (‘The Fault In Our Stars‘), and Emory Cohen (‘Brooklyn‘). Those actors are not among the three that are still being considered right now. Those spots are reserved for Alden Ehrenreich, Jack Reynor, and Taron Egerton. It’s possible there are a few more names that could be on that list, but no one is confirming that.

Ehrenreich starred in the young adult novel adaptation ‘Beautiful Creatures‘ and appeared in ‘Hail, Caesar!’. Reynor wowed us in ‘Transformers: Age of Extinction‘ with Mark Wahlberg and Egerton was completely brilliant in ‘Kingsman: The Secret Service‘ and ‘Eddie the Eagle‘ with Hugh Jackman. For my money, based on appearances, I vote for Jack Reynor.

The character will debut in a Star Wars spinoff movie being made by Disney, Lucasfilm and ‘The Lego Movie‘ directors Phil Lord and Christopher Miller.