Even though filming of the latest installment of Disney’s ‘Pirates of the Caribbean: Dead Men Tell No Tales‘ has wrapped, that doesn’t mean the magic has ended. Directors Joachim Ronning, Espen Sandberg and producer Jerry Bruckheimer have reverted to adding an extra big set-piece scene. Word is that it’s built around a rock legend and I’m not talking about Keith Richards. This star comes in the form of Paul McCartney. 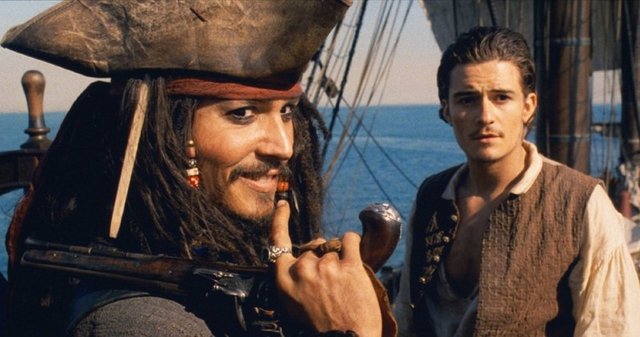 Macca has quietly joined the cast of the film and we have no idea what kind of role he will be playing. Sir Paul has been on-screen multiple times in bit  parts and cameos, not counting the string of movies The Beatles starred in like ‘Help!’ and ‘A Hard Day’s Night‘. I’ve kind of gotten tired of the POTC movies, they were great for what they were, but I think Disney’s reluctance to let a good thing die at the top of its game is proving problematic for the series, but I have to admit, McCartney’s inclusion in this film means I’ll definitely check it out. 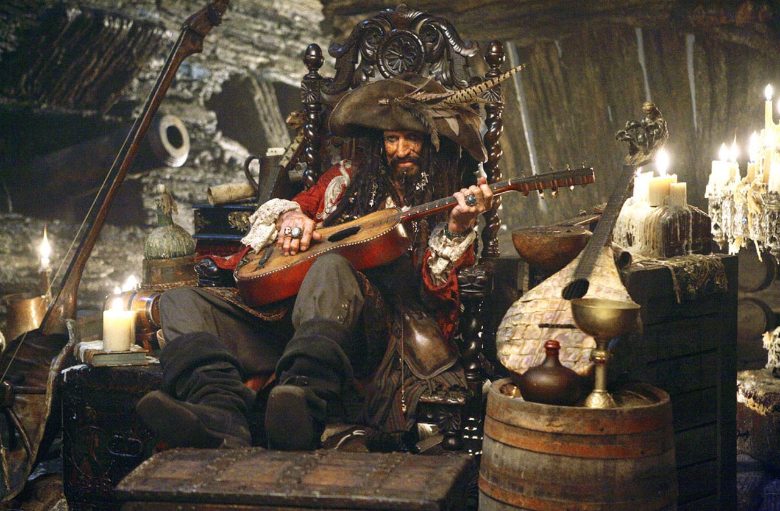 The film stars Johnny Depp as the quintessential pirate – Captain Jack Sparrow, Geoffrey Rush returns as Barbossa and Javier Bardem appears as the villainous Captain Salazar, and Orlando Bloom returns as Will Turner. Macca’s addition to the POTC world makes two members of the British Invasion to appear on screen, the first being the legendary Keith Richards as Captain Teague, Jack Sparrow’s father, which makes perfect sense and Depp always claimed some of the mannerisms he used to portray Sparrow were inspired, more than just a little, by Richards. The film bows on May 26, 2017.