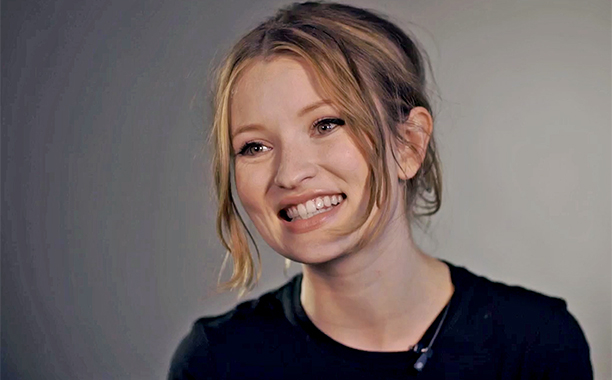 We’ve got more casting news in the Starz adaptation of Neil Gaiman’s brilliant novel, ‘American Gods‘. We know who will be the lead character’s wife, Laura Moon, and it’s Emily Browning.

Browning was absolutely brilliant in 2011’s ‘Sucker Punch‘ as the lead Babydoll. She’s been steadily working since then with her last project being the Tom Hardy double-vision crime drama ‘Legend‘ which released last year.

The character of Laura is the main character Shadow’s wife, they have been separated while he’s in prison and things don’t quite work out the way the couple wishes it would, but anything can change, right?

Browning joins two other cast members, Ricky Whittle will play her husband Shadow Moon and Ian McShane will play the elusive and enigmatic Mr. Wednesday. The project is set to begin shooting next month and will debut on Starz in 2017.