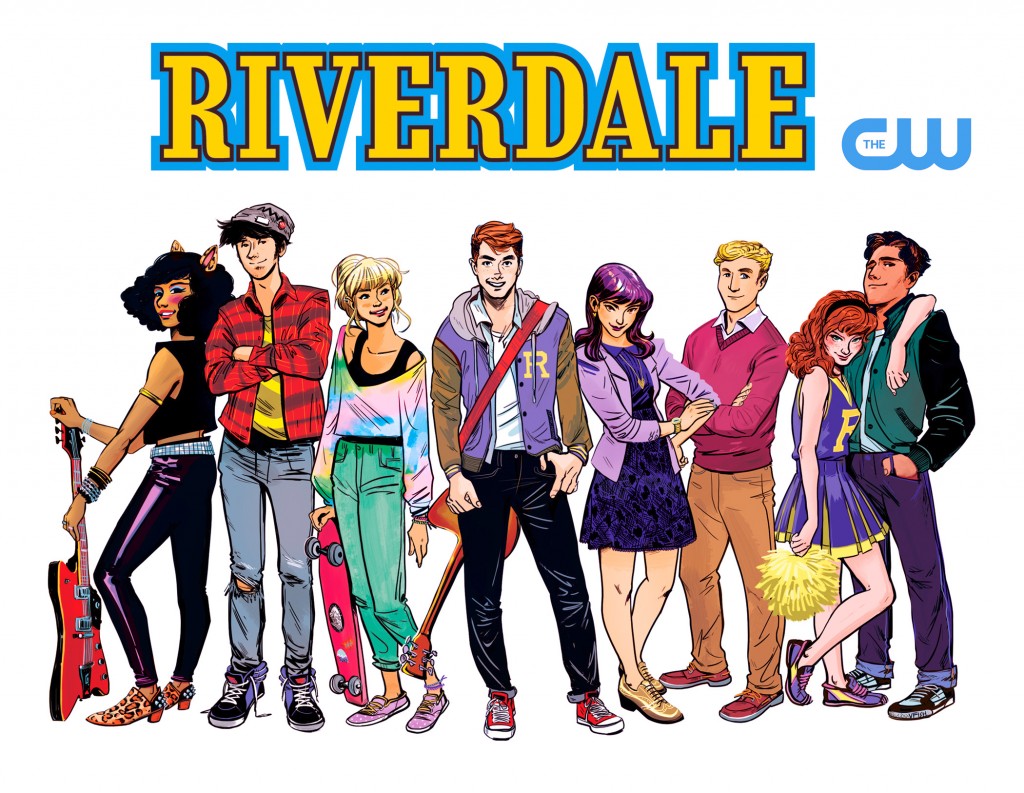 ‘Riverdale‘, the CW series that will bring the Archie comics to life has cast two of the four main characters, Betty Cooper and Jughead Jones. The series will be a subversive take on Archie, Betty, Veronica, and their friends, exploring the surrealism of small town life – the darkness and weirdness bubbling beneath Riverdale’s wholesome facade.

Lili Reinhart was seen on ‘The Kings of Summer‘ and ‘Surviving Jack‘ and will be seen in the upcoming ‘Miss Stevens‘ and ‘The Waiting‘ that will debut this year. Reinhart has been cast as the sweet, studious and wholesome Betty Cooper who has a big crush on her longtime best friend, Archie.

Jughead Jones is a heartthrob and former best friend of Archie Andrews, there’s recently been a rift between the two that is still unresolved. To play Jughead, they’ve looked to the Disney Channel alum Cole Sprouse to fill the part. Sprouse is best known for starring in the Disney property ‘The Suite Life Of Zack & Cody‘.

‘Riverdale‘has been written by the chief creative officer of Archie Comics, Roberto Aguirre-Sacasa and produced by Greg Berlanti.