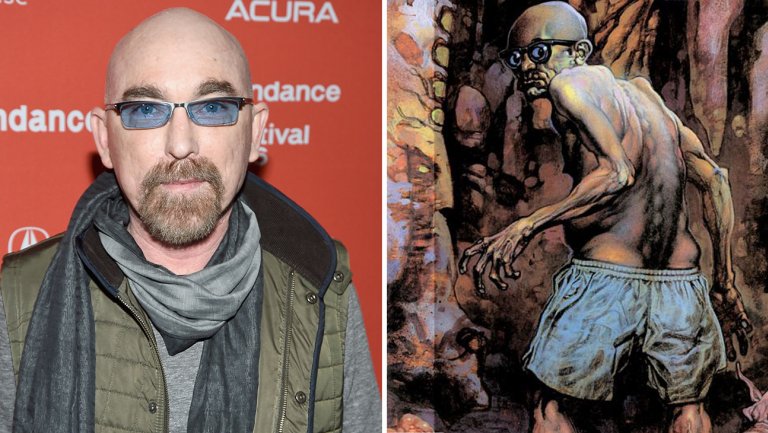 AMC’s ‘Preacher‘ has solved the problem of who will play the key role of Odin Quincannon and the answer comes in the form of Jackie Earle Haley. If you look at this guy and immediately think of anything other than “Hey it’s Kelly from ‘Bad News Bears‘!” It might be “Hey it’s Rorschach from ‘The Watchmen‘!” If it’s not that either, then I’m not sure what you’d say, but that’s what I said when I saw him. 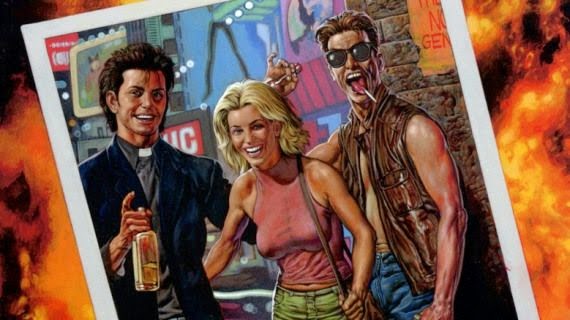 Odin is to be a small, decrepit man with the unscrupulous iron will necessary to be the most powerful man in Annville County, Texas. The chief employer in town, Odin runs Quincannon Meat & Power, a 125-year-old family run cattle slaughterhouse business. With hope some of the events will take place from the comics and I’m not talking about just the confrontations with the lead Rev. Jesse Custer, what I’m talking about is Odin having sex with a meat-mannequin. That’s exactly what it sounds like, a mannequin made from meat products. I must have issues, but I still want to see that on-screen.

Haley joins a cast that consists of Dominic Cooper as the kick-ass Texas preacher, Ruth Negga as Tulip O’Hare, Jesse’s gun-toting ex-girlfriend and Joe Gilgun as Jesse’s Irish best friend who just happens to be a vampire and is directed by Seth Rogen and Evan Goldberg. The series is based on the comic from Vertigo by Garth Ennis and Steve Dillon.