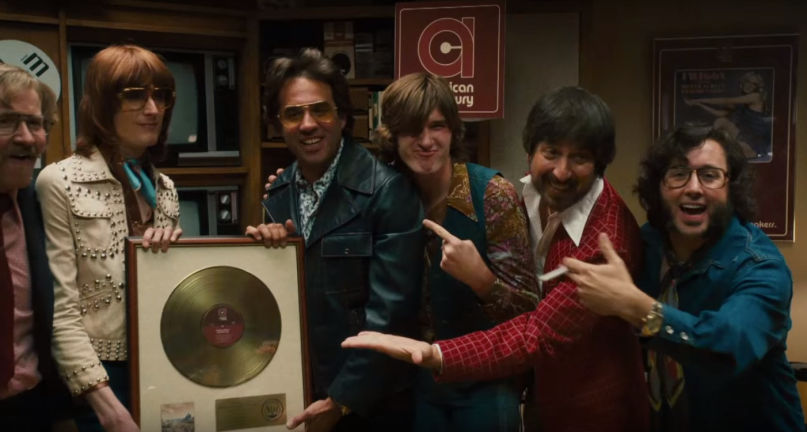 HBO’s practice of prepping a second season before the first premiered is a tried and true practice for many of the hit drama series of the network, and it’s being put into use for ‘Vinyl‘, now. Vinyl just debuted on February 14 to enough excitement that a second season is a simple decision.

The series has an amazing set of fathers with Mick Jagger, Martin Scorsese, Rich Cohen and Terence Winter all being responsible for it’s creation. I see this series as one that may not have started with a huge boom in a ratings sense, but word of mouth has been amazing for it’s inaugural episode which makes HBO execs proud to stand by the series.

The story about A New York music executive in the late 1970s who hustles to make a career out of the city’s diverse music scene is one with tons of room for growth. It began with a two-hour pilot directed by Scorsese with follow up episodes to clock in at an hour each.