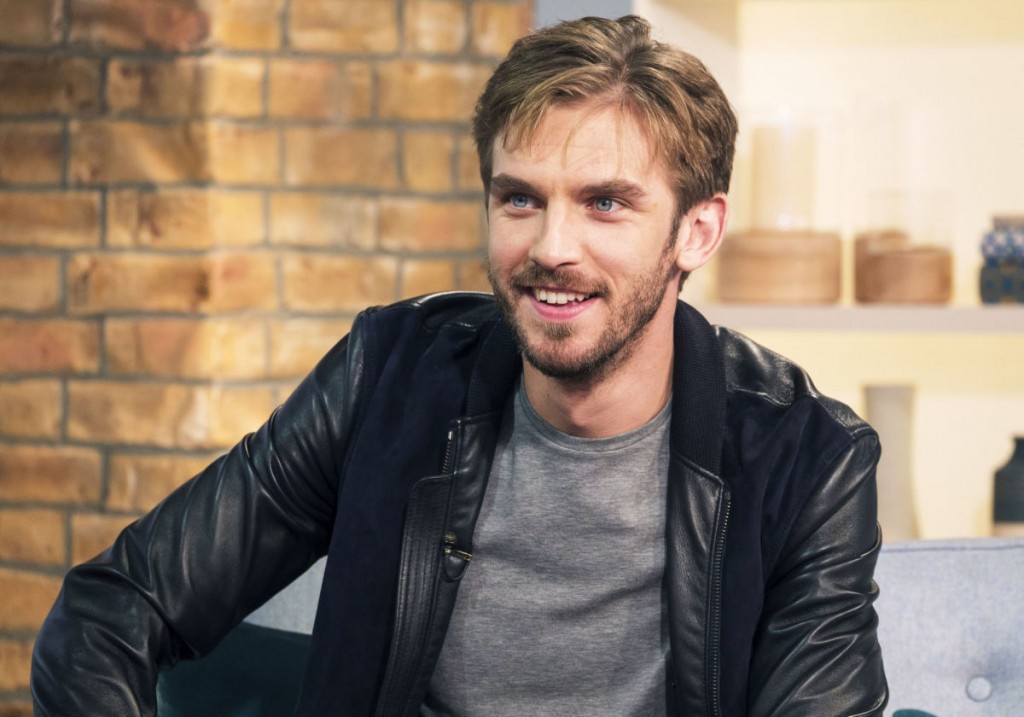 FX is wading deeper in the Marvel world with the plan for ‘Legion‘, an X-Men-universe series from ‘Fargo‘ creator Noah Hawley who wrote the pilot and serves as executive producer. Marvel TV in cooperation with FX Prods will bring us the series based on the story of David Haller, the son of X-Men founder Charles Xavier and played by the dashing Dan Stevens (‘Downton Abbey‘, ‘Beauty and the Beast‘). Stevens joins a cast that also features Aubrey Plaza, Jean Smart and Rachel Keller. 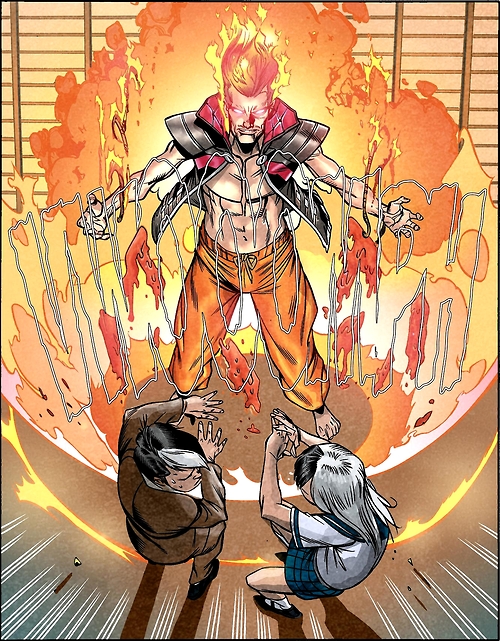 David Haller (Stevens), A.K.A., Legion is a haunted man, with power beyond comprehension. His power does not come free, as it comes at the steep cost of David’s mind. Plagued by numerous split personalities, each commanding a different aspect of his power, David is trying to find his way back to sanity but he’s getting tired and is about to give up until he meets the girl of his dreams.

Plaza will play David’s friend Lenny, an addict who is just waiting for her life to turn around, an insufferable optimist with a rough appearance, at times. Smart is the brilliant therapist Melanie, she might be demanding and have some unconventional methods, but she gets results. Keller is the loner from the street, Syd, she protects herself but ultimately looks for her happily ever after.