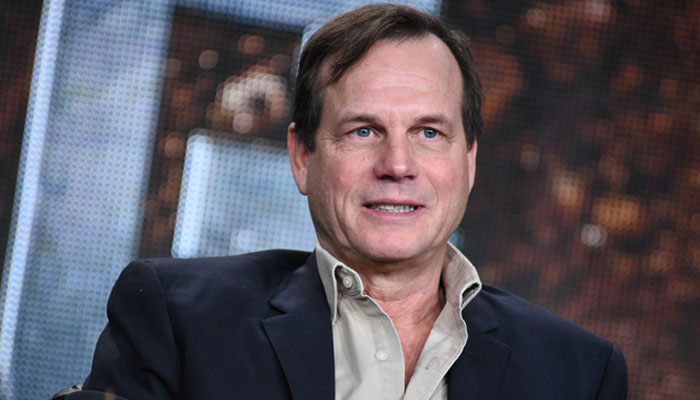 ‘Training Day‘, the series at CBS based on the film of the same name that starred Denzel Washington and Ethan Hawke, has cast one of their bad-cop leads in Bill Paxton. 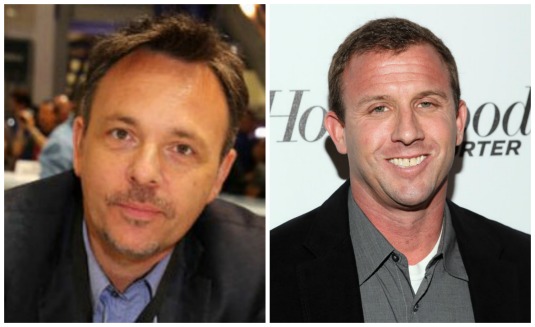 The series is set 15 years after the film left off and supplies a little bit of a twist on the dynamic the film depicted. An idealistic young African-American police officer, Kyle Craig, is appointed to an elite squad of the LAPD where he is partnered with a seasoned and morally ambiguous detective, Frank Rourke (Paxton).

Will Beall the writer behind ‘Gangster Squad‘ and the newly announced ‘The Legend of Conan‘ will pen the series with Danny Cannon directing. Cannon, himself, is a veteran of the TV circuit with credits including ‘CSI: Crime Scene Investigation‘, ‘Nikita‘ and ‘Gotham‘. Cannon stepped in to fill the void left by Antoine Fuqua, director of the film, who was originally going to direct the series but had to leave for scheduling reasons.