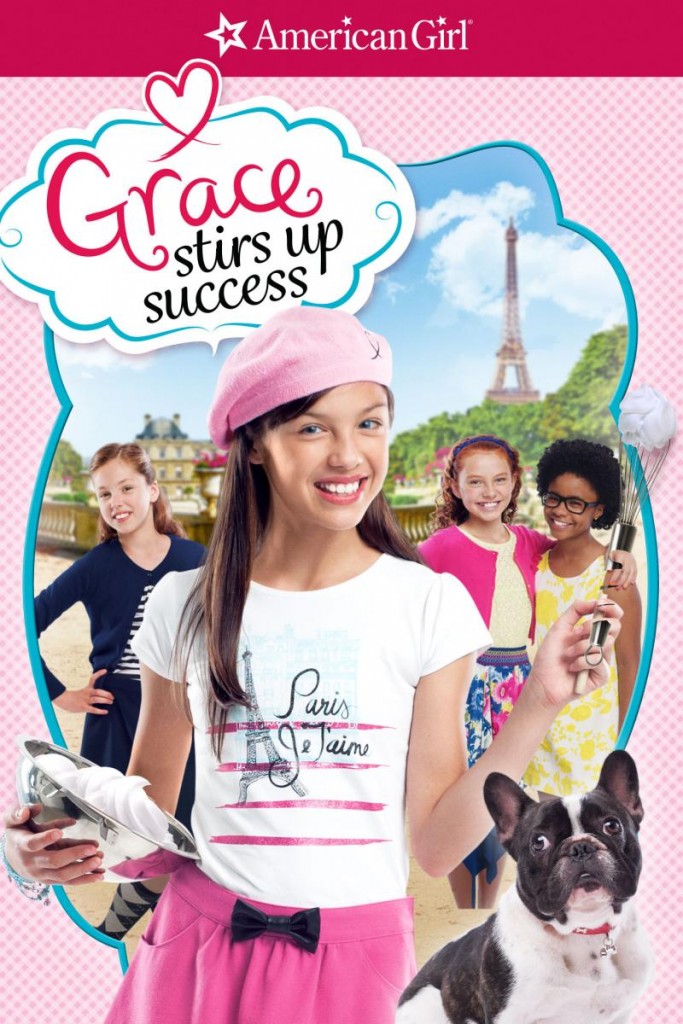 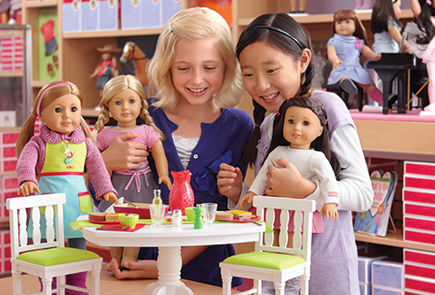 This makes an arrow in the target for Amazon Prime in the tween girl arena where Netflix has been fortifying their foothold with the same target audience. “American Girl resonates strongly with kids and parents alike through its message of self-confidence, adventure, exploration and learning,” said Tara Sorensen, head of kids’ programming for Amazon Studios.

This doesn’t make the first time the American Girl dolls, which are not a small thing dollar-wise so adjust your wallets accordingly before you promise your kid you’ll pick up the toy version of what they will see on-screen, will be seen on-screen. Some of the appearances are the 2008 film ‘Kit Kittredge: An American Girl‘, HBO’s ‘An American Girl: Chrissa Strands Strong‘, and ‘An American Girl: Grace Stirs Up Success‘.