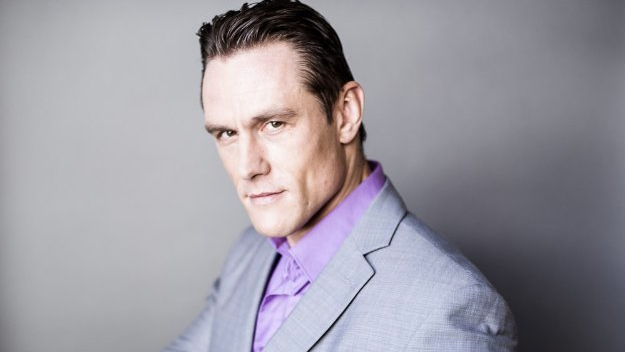 We saw Cage, an extreme sports athlete, recruited to be a spy while destroying the hopes of a global terrorist. This time around Cage is left for dead after an incident, though he secretly returns to action for a new, tough assignment with his handler Augustus Gibbons. The project will head to screens in 2017.