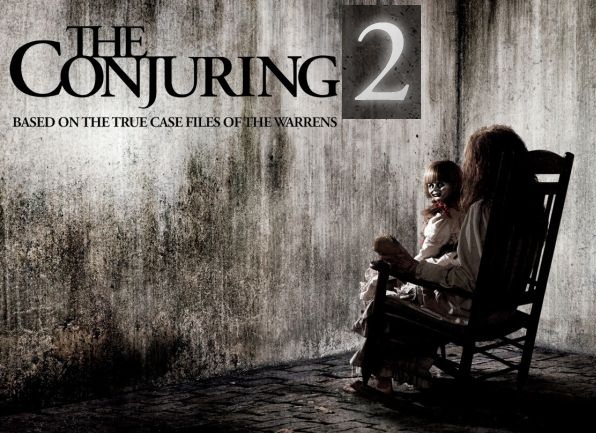 ‘The Conjuring 2′ is another supernatural horror film from director James Wan. Written by Carey Hayes, Chad Hayes, Wan and David Leslie Johnson. The original film came out in the summer of 2013 and the sequel will follow suit releasing in June of this year.

We’ve got Patrick Wilson and Vera Farmiga back to reprise their roles as paranormal investigators Ed and Lorraine Warren who travel to England to investigate poltergeist activity at a council house in the Enfield.

Official Synopsis: Reprising their roles, Oscar nominee Vera Farmiga (“Up In the Air,” TV’s “Bates Motel”) and Patrick Wilson (the “Insidious” films), star as Lorraine and Ed Warren, who, in one of their most terrifying paranormal investigations, travel to north London to help a single mother raising four children alone in a house plagued by malicious spirits.

The first film was a breath of fresh air in the horror genre, so let’s hope this sequel is as good as the first one. Enjoy the trailer.