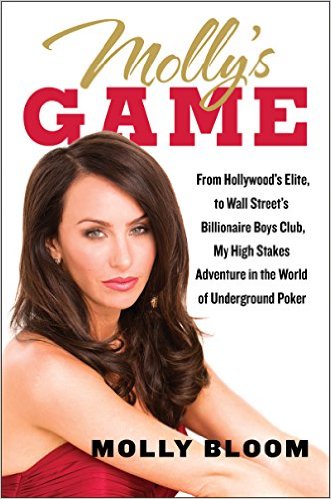 We all know and love Aaron Sorkin by now, right? He was the amazing screenwriter of the ‘West Wing‘, ‘The Social Network‘, HBO’s ‘The Newsroom‘, ‘Moneyball‘, and the recent ‘Steve Jobs‘ film. He has always been a writer, but hasn’t yet sat in that director’s chair yet. That’s all about to change as Sony has offered him to direct his first film as well as writer it, or shall I say adapt it from the 2014 book, ‘Molly’s Game: From Hollywood’s Elite to Wall Street’s Billionaire Boy’s Club, My High-Stakes Adventure in the World of Underground Poker‘, which is the memoir of Molly Bloom.

Who is Molly Bloom? She was on the verge of being an Olympic skier, when her plans for that feel through. She then moved to Los Angeles and become a cocktail waitress, who worked her way up the social ladder and become the owner and organizer of an underground poker lounge for Hollywood’s A-List celebrities, including Leonardo DiCaprio, Ben Affleck, and Tobey Maguire. She was then arrested by the FBI for running the underground poker lounge and then wrote a book on her life. 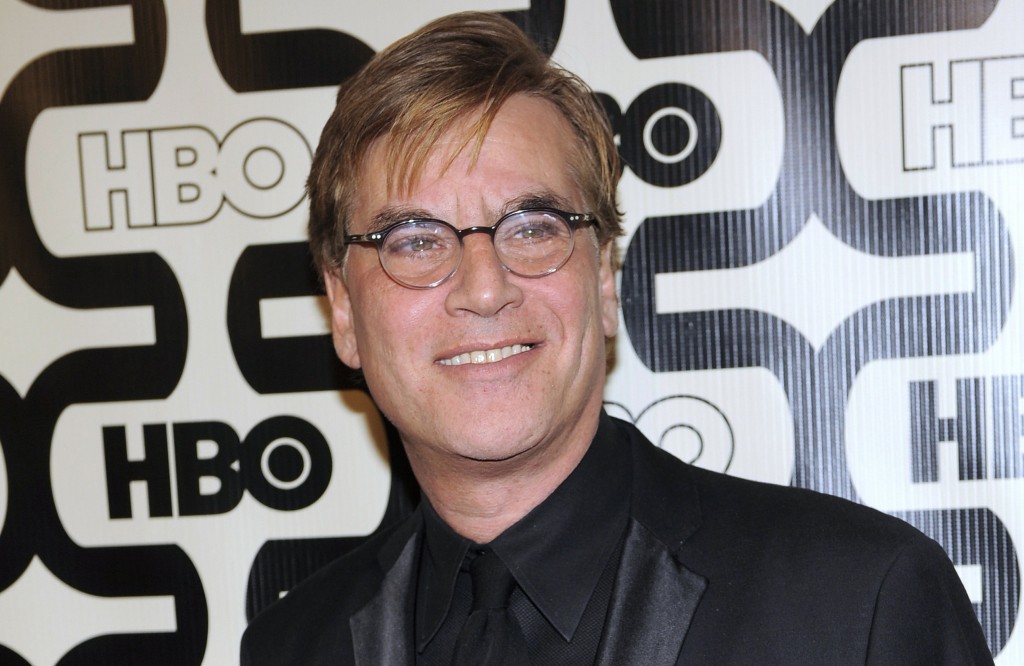 This sounds like a lot of fun and a perfect first film for Sorkin to direct. Hopefully, if done right, this could be a fun mix of ‘Ocean’s 11‘, ‘Wolf of Wall Street‘, and ‘Rounders‘. I’m sure Molly has some crazy stories, working with Hollywood’s elite in teaching them to play poker and taking their money. The film will be called ‘Molly’s Game‘ and Sorkin is looking to find his Molly sooner than later. Who should be cast as Molly? Let us know.