Should The Pick and Pay Channel Option Replace Packages? 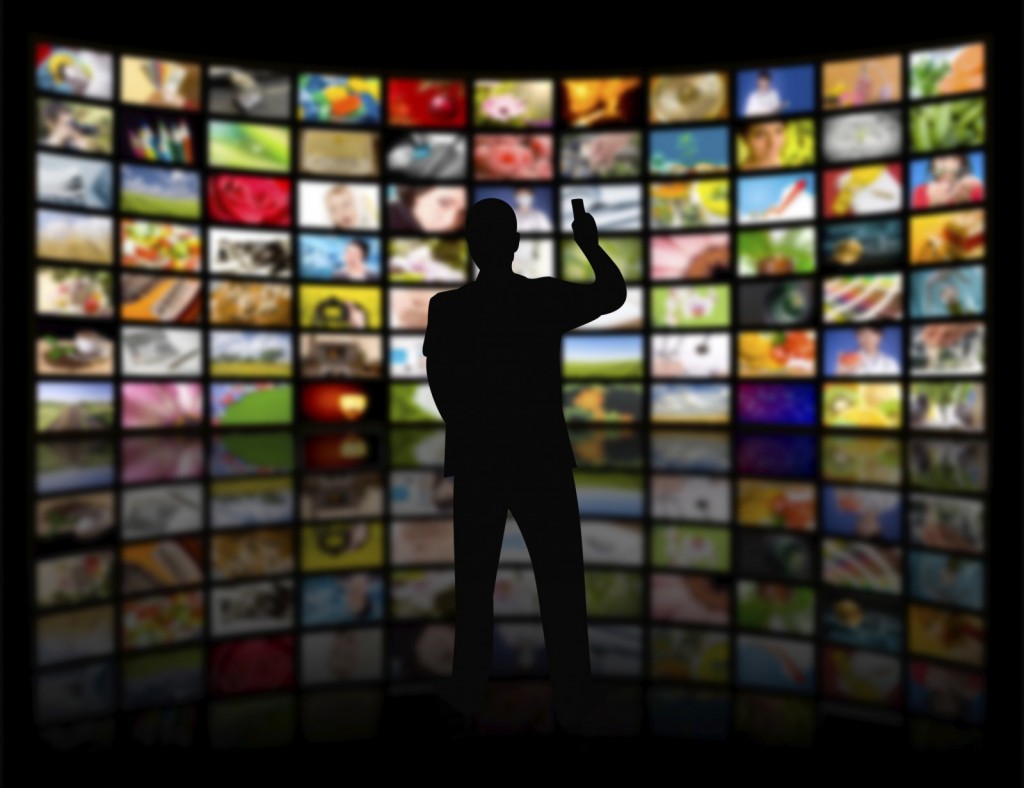 We’ve all heard of cord-cutters and those that rely strongly on their cable packages and couldn’t even imagine the idea of going it alone without a company putting channels together for them. There are plenty of points to be made for and against each side of this argument.

Canada may have the perfect idea that America can learn from if it proves a success. Instead of purchasing a bloated cable package containing numerous channels the average viewer doesn’t even tune into and go for an a la carte approach. The viewer would buy a base package for a lower price and then add the channels they choose. For example, if I were putting a package together, I have no need for any of the multiple foreign language channels that come with most packages, I’d focus on the movie channels, science and history, and maybe a cartoon station or two, and a few sports channels. That leaves a large number of channels unwatched on most cable or satellite packages. 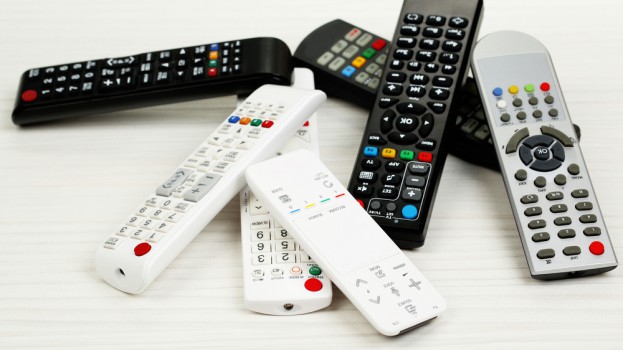 The pricing could become an issue though. Anyone that goes a la carte at a restaurant, on car options or in flight accommodations is aware that sometimes that a little extra can cost a lot more than buying the pre-packaged options. Why would the channels be so much though? If you look at a network that is currently receiving $5 per month per subscription through a cable bundle and is swept up in a la carte pricing, not everyone will be paying that $5.00 anymore. If the network loses any of it’s viewers their monthly income will decrease drastically, in order to keep their income at the same level, they will have to increase their price for each customer choosing the program from the vast menu of available options.

The money we save by going a la carte could end up costing us more in the long run and we may not end up with all the options we’d like after all. My alternate to either option right now is my own a la carte combination of Netflix, Amazon Prime and the add-on subscriptions of Starz and Showtime. I have Hulu right now, as well, but I can get what I generally watch on the regular channels I can pick up via antenna so I’m considering dropping that. Either way, more choices are likely to pop up for Americans as they are for Canadians. What are your thoughts on the cord-cutters vs. a pick and pay lineup?