George RR Martin Has Bad News About ‘The Winds of Winter’!!! 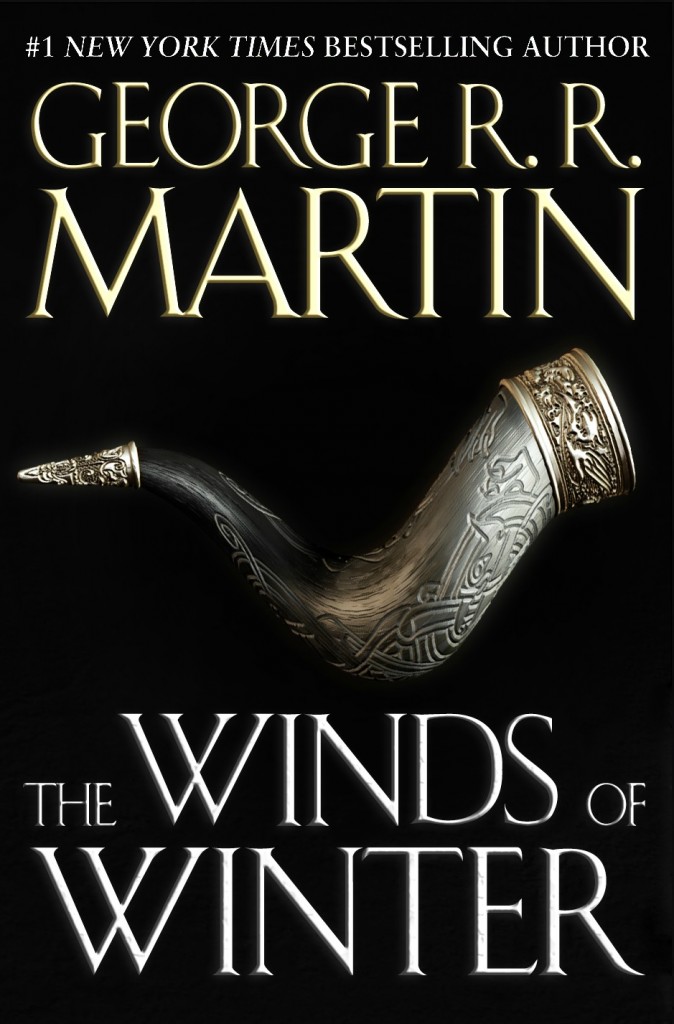 George RR Martin had some bad news for fans that are anxiously awaiting the sixth novel in the ‘Game of Thrones‘ series. The highly anticipated novel will not be published before the next season of the HBO TV series based on his works. 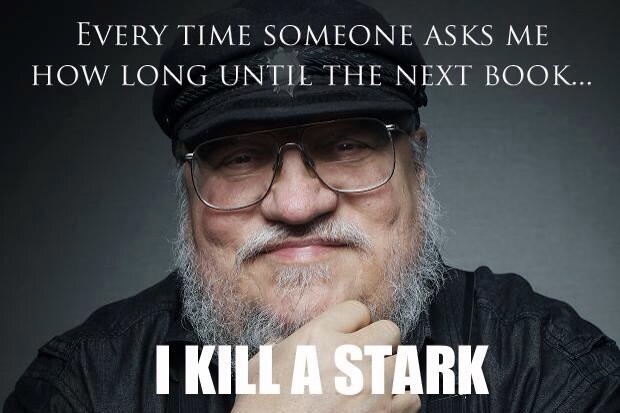 Martin continued,“Unfortunately, the writing did not go as fast or as well as I would have liked. Sometimes the writing goes well and sometimes it doesn’t … as spring turned to summer, I was having more bad days than good ones. Around about August, I had to face facts: I was not going to be done by Halloween.” 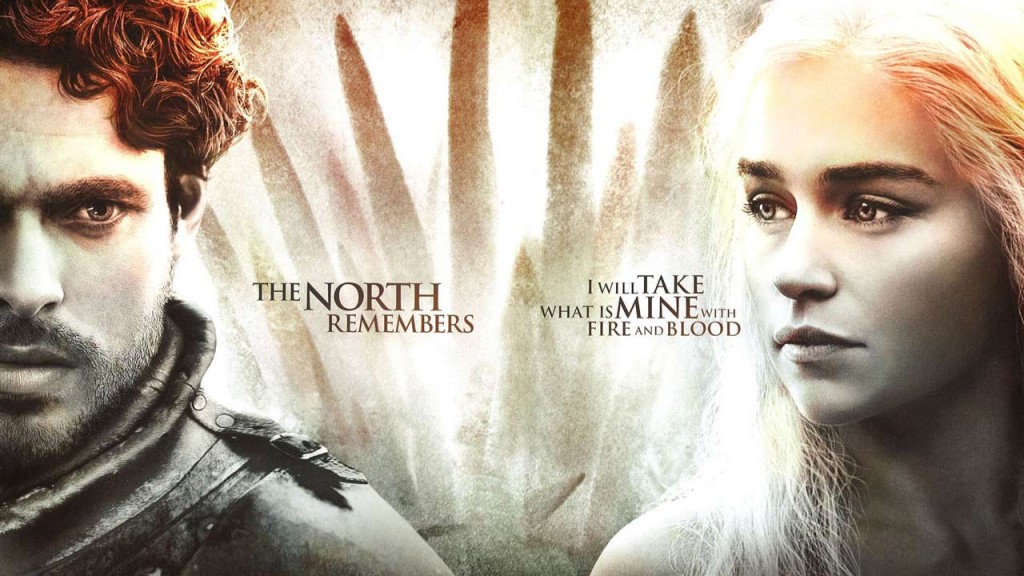 “I won’t make excuses. There are no excuses. No one else is to blame. Not my editors and publishers, not HBO … It’s on me. I tried, and I am still trying. I worked on the book a couple of days ago, revising a Theon chapter and adding some new material, and I will be writing on it again tomorrow. But no, I can’t tell you when it will be done, or when it will be published. Best guess, based on our previous conversations, is that Bantam (and presumably my British publisher as well) can have the hardcover out within three months of delivery, if their schedules permit. But when delivery will be, I can’t say. I am not going to set another deadline for myself to trip over. The deadlines just stress me out. I am going back to my stance from last March, before all this. It will be done when it’s done. And it will be as good as I can possibly make it.”

It looks like the book will be done, when it’s done and no one, including the author, knows when that will be.