Masters Of The Universe May Have a Director!!! 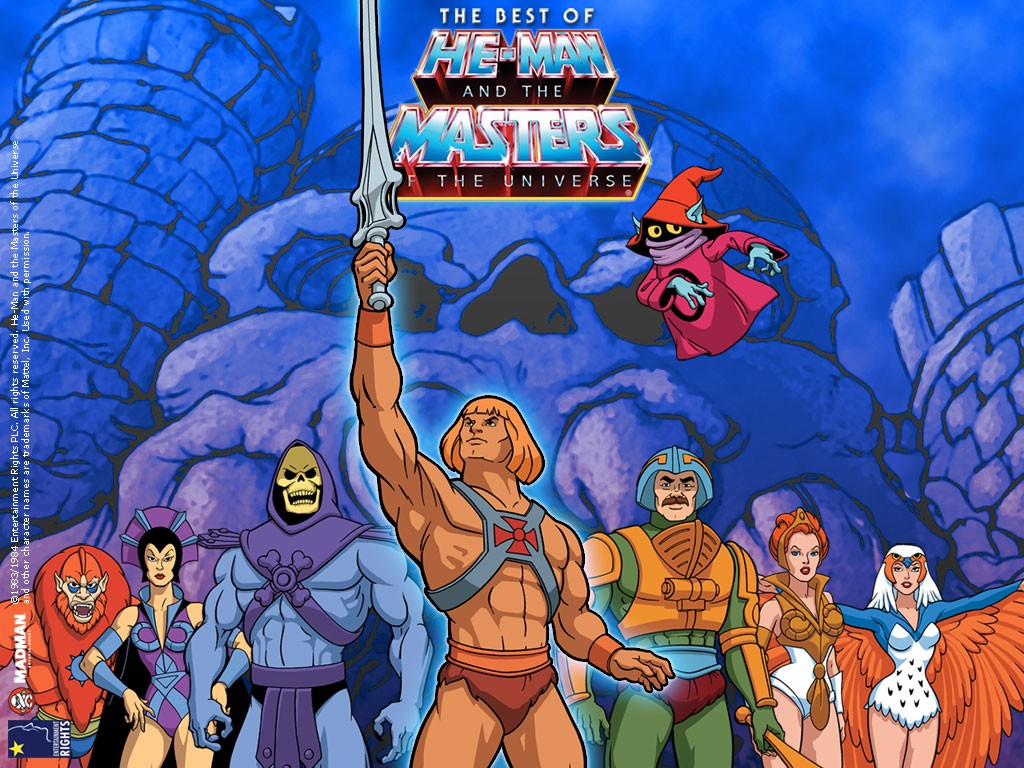 The idea of a ‘Masters Of The Universe‘ live-action movie has been floating around for years, for me, I’ve been hoping for a reboot since 1987 when Dolph Lundgren killed my love of the cartoon series. Where before there were only little bits of chatter, we’ve got some serious movement now, a director is circling the project.

McG is that director. The film is based on the original toy line from Mattel and Sony Pictures, Escape Artists and Franklin Entertainment are putting together the project. I grew up on He-Man and spent countless hours kicking Skeletor’s ass while teaming up He-Man and She-Ra, I had bitchin’ childhood toys.

The storyline revolves around He-Man, a prince who transforms into a warrior and becomes the last hope for a magical world that has been ravaged by the sinister Skeletor. This could be a gold mine of possible projects if the first movie is done right. The merchandising alone would be like a printing press because today’s kids would be all over this.

McG is in production right now with ‘The Babysitter’ which is set to come out later this year, he also brought ‘Charlie’s Angels‘ to the big screen which spawned a sequel and the drama ‘We Are Marshall‘ starring Matthew McConaughey.