Check Out The Trailer For The Original Series ‘The Path’ From Hulu!!! 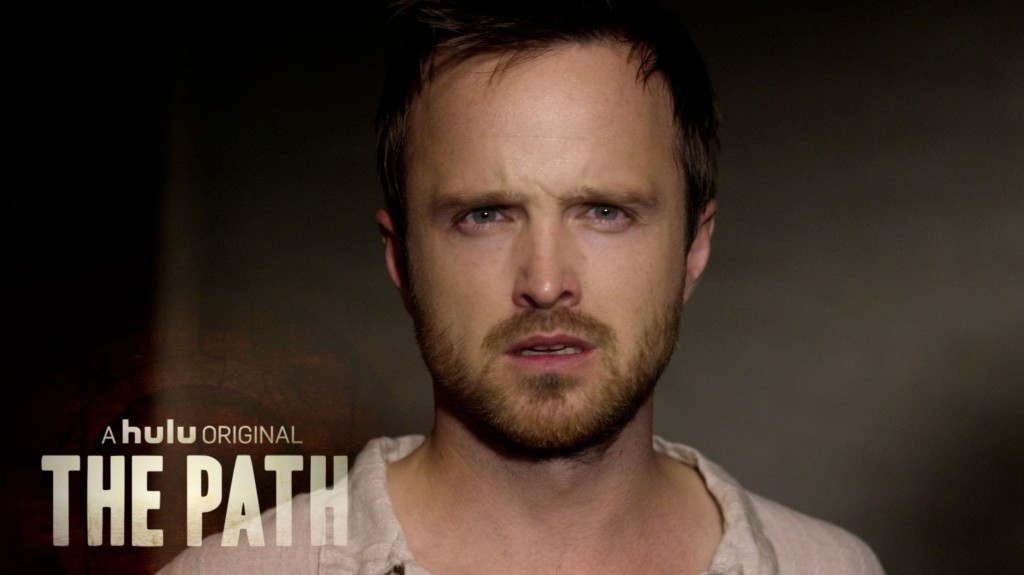 Aaron Paul has found the next series he’s moving onto and it’s ‘The Path‘, a new original series from Hulu. The series follows  a family at the heart of a cult. Paul appears to begin questioning the beliefs the cult follows which could pose a problem for his family, especially his wife (Michelle Monaghan), who is a devoted follower of their charismatic leader (Hugh Dancy).

The faith at the center of the show is thought by some to be Scientology, but the series writer and executive producer Jessica Goldberg maintains they invented a new faith so the storyline wasn’t held back. Each episode provides an in-depth look at the gravitational pull of belief and what it means to choose between the life we live and the life we want. The series premieres exclusively on Hulu on March 30th.