We’ve Got The ‘Star Trek Beyond’ Trailer You Want To See!!! 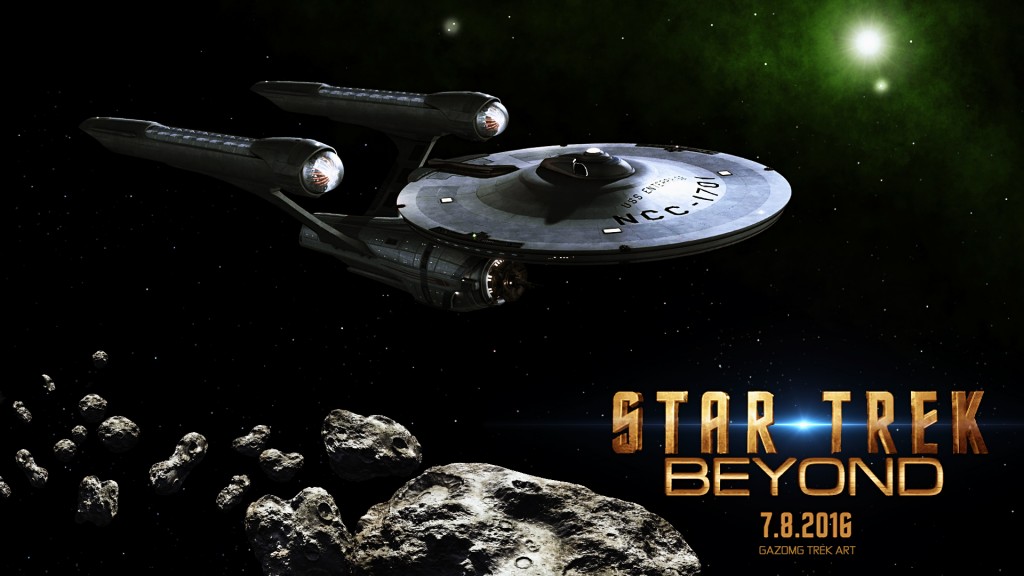 So here’s the new trailer for ‘Star Trek Beyond‘ from director Justin Lin. Trekkies appear to have mixed thoughts on the new trailer. For one thing, you can tell it’s directed by someone new because there is a definite ‘Guardians of the Galaxy‘/’Fast and the Furious‘ feel to it and absolutely ZERO lens flares!

There isn’t too much of a plot set out, yet, but the entire trailer is set to ‘Sabotage‘ by The Beastie Boys, so there’s that. Plus we get the awesome tag line “This time the frontier pushes back”. Starring the usual suspects, Chris Pine, Zachary Quinto, Karl Urban, Zoe Saldana, Simon Pegg and new to the world of ‘Star Trek‘, Idris Elba. Get ready for it to hit theaters in July 22, 2016.