Tom Cruise is Circling ‘The Mummy’ From Universal!!!

Universal has made no secret about their wanting to re-launch their original monster universe. You know, The Mummy, Dracula, Frankenstein, The Invisible Man, all the favorites, and why not? These are great stories that can be excellent every time they’re retold. What will make the difference now, besides having a damn good special FX team, is the star. You’ve got to have some massive star-power to anchor a film of this magnitude, especially if it’s the first of their reboots on the monster series, they want it to go off with a global bang. 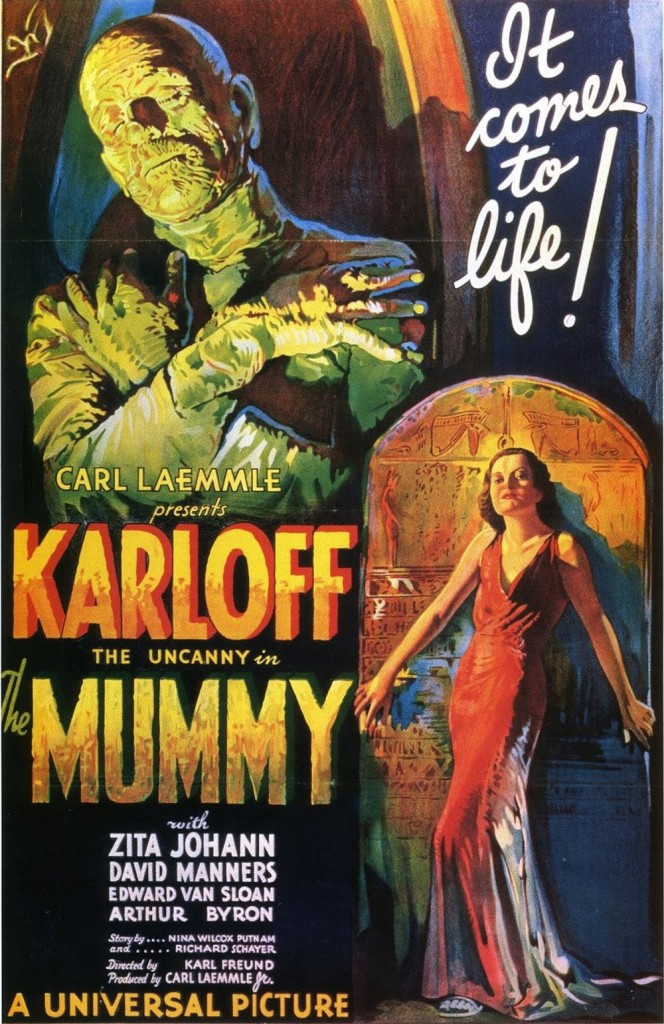 The name with the power that is in talks for ‘The Mummy‘ is Tom Cruise. As of now, there are no deals in place, both are just checking out the options, but he sounds like a front-runner. Director Alex Kurtzman has already signed on to the flick, this will be his second foray into feature directing and ‘The Mummy‘ feels kind of like a softball to me. The story is there, change some names and dates, put in the pretty ones, call “Action!”, then edit and release, right? No, that’s nowhere near right, which is why I’m writing about the people making the movies and not actually making them.

I love Universal’s plan with these properties, look at what the movie world has done with superhero movies, sequel after sequel, TV series, merchandising like crazy and huge box office numbers. There’s no reason why this anthology, of sorts, can’t be as successful.

We don’t know any of the details, and remember Cruise is only a speculation, except that the film will be set in modern day and set to begin shooting mid-February, and has a release date slated for March 24, 2017.