Kevin Bacon Coming Back To Primtime TV With ‘Tremors’???!! 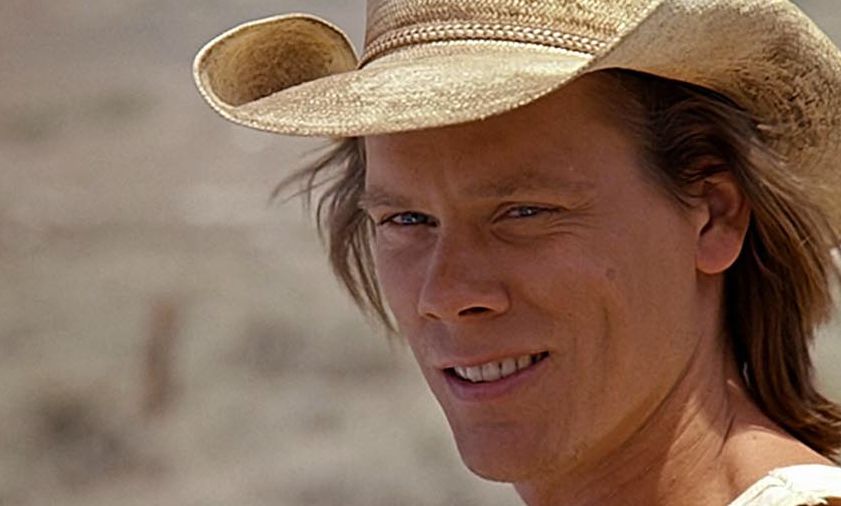 When I think of Kevin Bacon, I think of ‘Tremors‘. When I hear Jason Blum, I think kick-ass horror/thriller flicks. Combine the two and what do you get? Kevin Bacon starring in a ‘Tremors‘ TV reboot from Jason Blum!!!!! 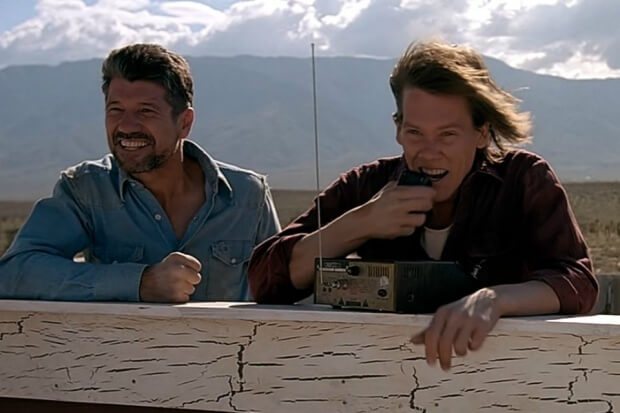 No networks have been mentioned, although I can’t imagine any of them choosing to pass if they get the opportunity but it will come from the producers at Universal Cable Productions. In a world of remakes, this is one I can fully get behind. Sure, it won’t be the same campy flick the original was, but I really think the combined star-power and Blumhouse Productions company can create a real juggernaut. Bacon is set to exec produce and will be in front of the camera as Valentine McKee with writing from Andrew Miller (‘The Secret Circle‘).

After the first film grossed $16.6 million just in domestic sales it went on to morph into four direct-to-video sequels and a short-lived TV series that can in 2003. So now we’ve got Bacon freed up after spending the majority of his time on Fox’s ‘The Following‘ and the timing is great at the 25-year anniversary mark.  No other casting or debut dates listed, but as they are released we’ll bring you all the updates!