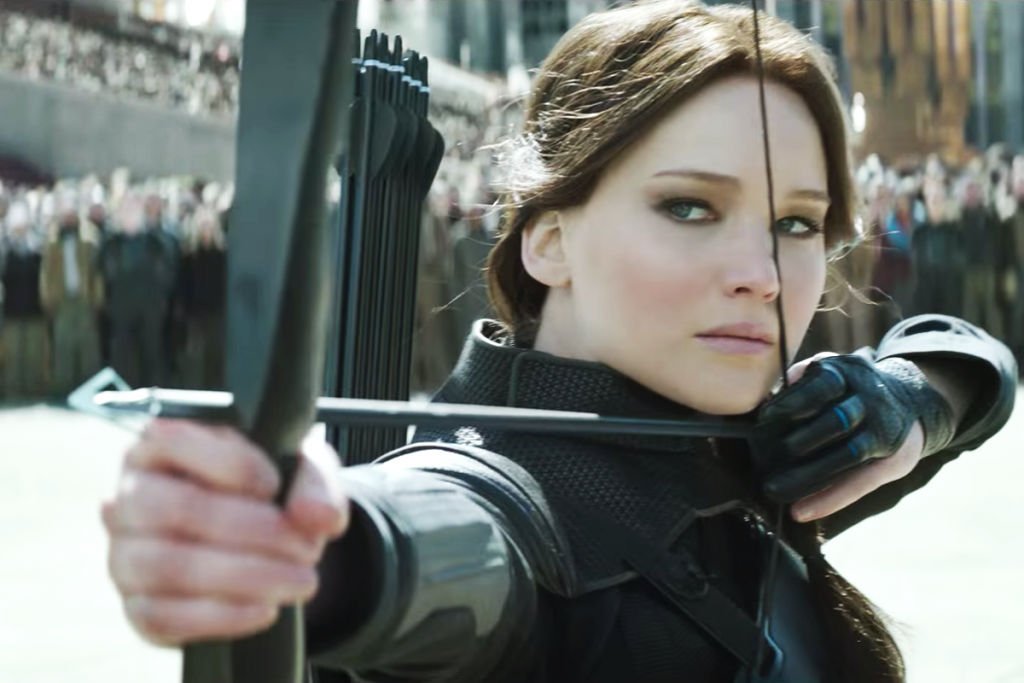 Here we are with the final ‘Hunger Games‘ movie again, ‘Mockingjay’ Part II. With splitting the final chapter into two separate films, you’d think there’d be something worth waiting for or at least a big climax. None of that is found here with Part II, despite what anyone else tells you. I understand why the studio wanted to split the final film into two parts, which would garner double the money and profits off of one story, but in order to have a decent story and film, you need it to go somewhere. In this case, anywhere.

You can read my review of ‘Mockingjay Part I’ by CLICKING HERE, which says in so many words that nothing happened, it was slow, boring with barely any action, and was one huge set up for this final film. Don’t get me wrong, the first ‘Hunger Games‘ film and its sequel ‘Catching Fire‘ were great examples of how to tell a story and make a Young Adult action movie. This can’t be said for the ‘Mockingjay‘ films that were again, split into two overly long 2.5 hour movies. 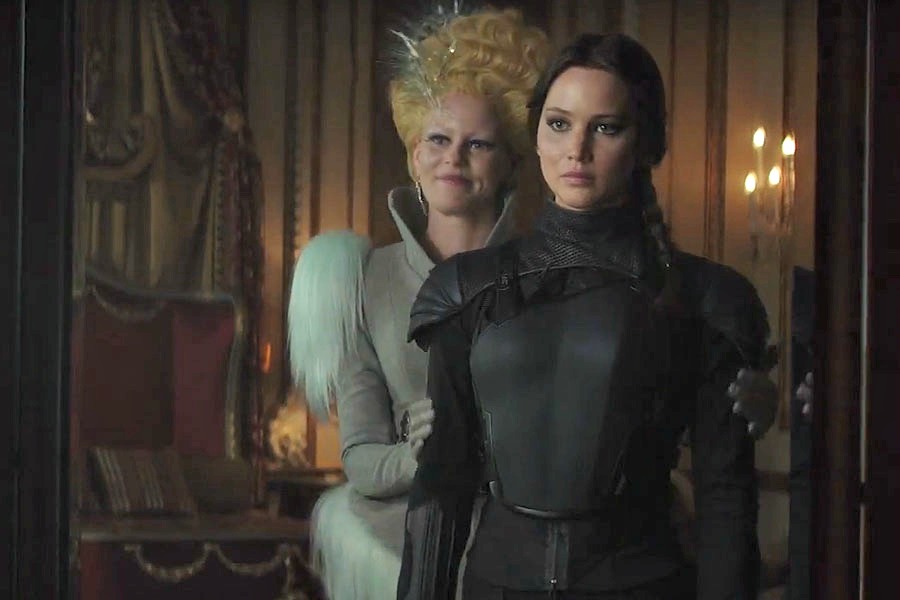 I really did expect things to start off with a bang here, or at least have some suspenseful moments throughout, but alas, no such thing happened with the exception of one scene. Part II picks up right where Part I left off, with Peeta (Josh Hutcherson) strapped to a bed, wanting to still kill Katniss (Jennifer Lawrence). The final battle basically is Katniss and her team, traveling to President Snow’s (Donald Sutherland) mansion in the capitol to kill him and only him, while President Coin (Julianne Moore) would rather have Katniss sit back, relax, and make more promo videos for the troops.

This is where Katniss and her tram “sneak out” to kill President Snow, as they travel through the maze-like city that is filled with giant, deadly traps every few feet. There are three deadly trap scenes, all of which last a few seconds and aren’t really that suspenseful. In between these scenes, we get a heavy does of long, dreary conversations between everyone that is always depressing, sad, without any emotion. Expect a ton of slow monotone dialogue and longing stares here for two hours. 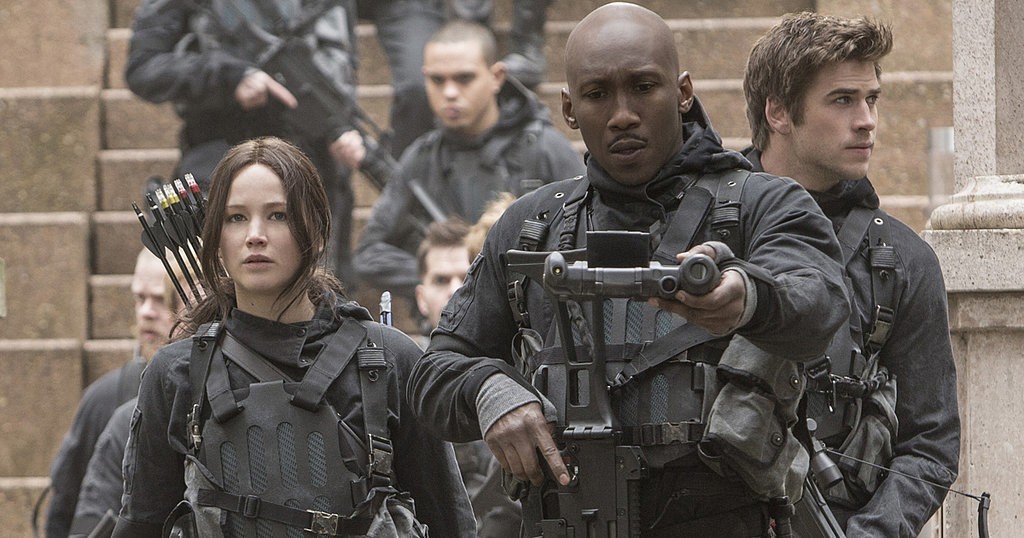 However, there is one scene that takes place in an underground sewer tunnel where the monsters from ‘The Descent‘ appear and attack everyone. This was fairly good and suspenseful, but the editing was too fast and quick to see anything worth while. This leads up to Katniss charging the gates of President Snow’s house only for it to cut to black and fast forward into the future where everything seems honky dory. What? Really? Did they not show the final climax of the film? No, they didn’t. Unbelievable.

Instead, we see Katniss go to a greenhouse where President Snow is dressed in his pajamas and tending to his precious lilies. From here, the movie tries to end itself a total of a dozen times just like ‘Return of the King‘ did a number of years ago, which includes the one and only scene where there is any sort of emotion from any character, which is Jennifer Lawrence yelling at her pet cat. Ugh, that poor cat. ‘The Hunger Games: Mockingjay Part II‘ is a booklet on how NOT to end your movie franchise. It’s poorly made, anti-climactic, and not worth your time.

If you love ‘The Hunger Games‘, stick with the first film and ‘Catching Fire‘ and call it a day.