Enjoy the Trailer For ‘Zoolander 2’!!! 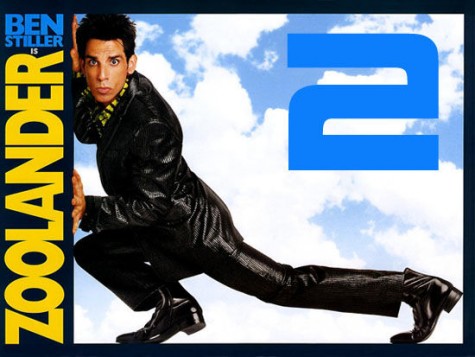 Hopefully you’ve been practicing your best moves for the catwalk from ‘Zoolander‘ because the time to use them is now! They better be ready, I mean you’ve only had 15 fucking years to get them top notch, but be careful with “Blue Steel”, that’s the one bringing all the beautiful people down. Lucky for all of us, I am best described as potatoey, potatoish, potato-like? which is why I can tell you about the fast-approaching sequel to the greatest farce the fashion industry has endured, yeah, I’m including Lady Gaga’s meat dress in that list. 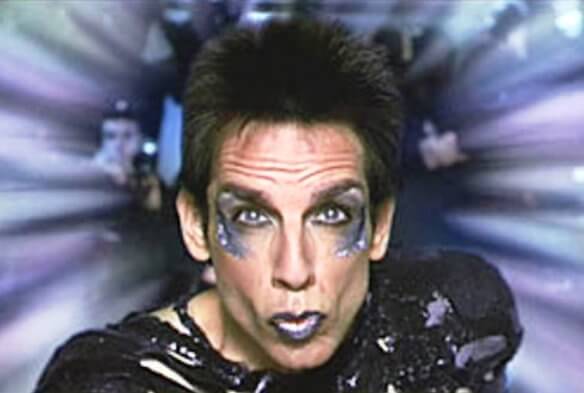 This time Derek and Hansel find themselves in Europe, they might be involved with something horrible and it all goes back to “Blue Steel”. Let Ben Stiller and Owen Wilson go wild with hilarious characters, throw in some equally hilarious friends like Will Ferrell and Kristen Wiig and you’re ready for pee-your-pants type of laughter. The film launches February 12, 2016.