WWE: If you Smell What ‘The Rock’ is Cookin’! 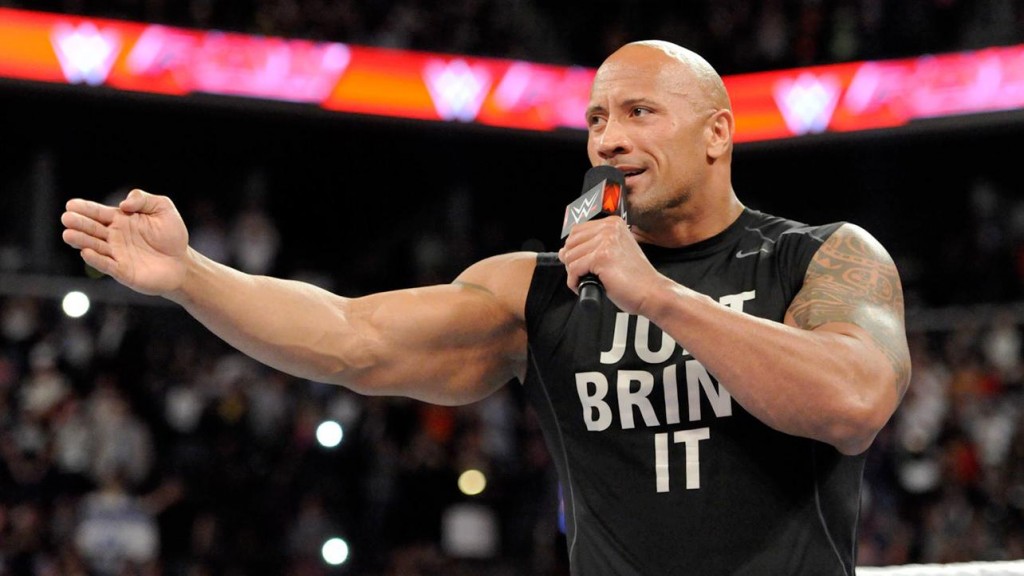 Good news, to the millions….and MILLIONS of Rock fans. The Rock has been busy as of lately. Well, I think he’s always busy, as he has about a dozen movies coming out, his HBO show, and too many to count upcoming projects, including a remake of ‘Big Trouble in Little China‘. We’re still waiting on him to play a live-action Johnny Bravo, but it looks like WWE has moved The Rock from their alumni website to their active roster.

What does that mean? Well, that means The Rock will most likely show up for an extended amount of time to wrestle and do promos on WWE programming, whether it be on RAW, Smackdown, or any number of PPVs. I don’t expect The Rock to be on television weekly, but I do expect him to show up quite a bit, and before the year’s end. 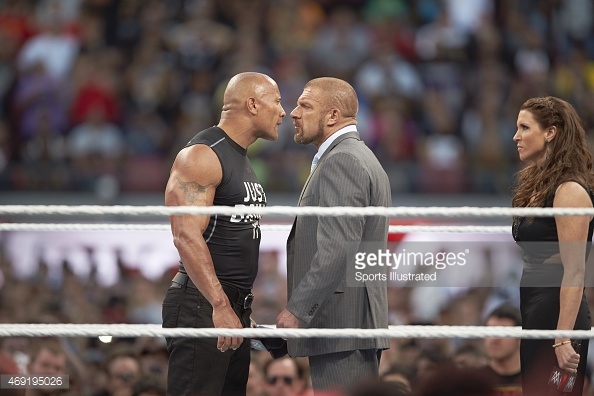 If you remember from this past April at Wrestlemania 31, The Rock came out and had some intense words with Triple H in the ring, along with his wife Stephanie McMahon, which led to The Rock calling on MMA badass Ronda Rousey to take care of Stephanie. This more or less set up the beginning of a feud with The Rock and Triple H. Now at the upcoming Wrestlemania 32 in Dallas, TX, which is gearing up to be the biggest WWE event in history, it makes sense to have former superstars come back to wrestle.

The Rock is in tip-top shape, and still loves the WWE universe, and I’m sure he’ll be promoting some movie at the time of Wrestlemania or a prior PPV. So get ready to smell what the Rock is cookin’ sooner than later.