‘We Are Your Friends’ Drops To DVD and Digital HD!!! 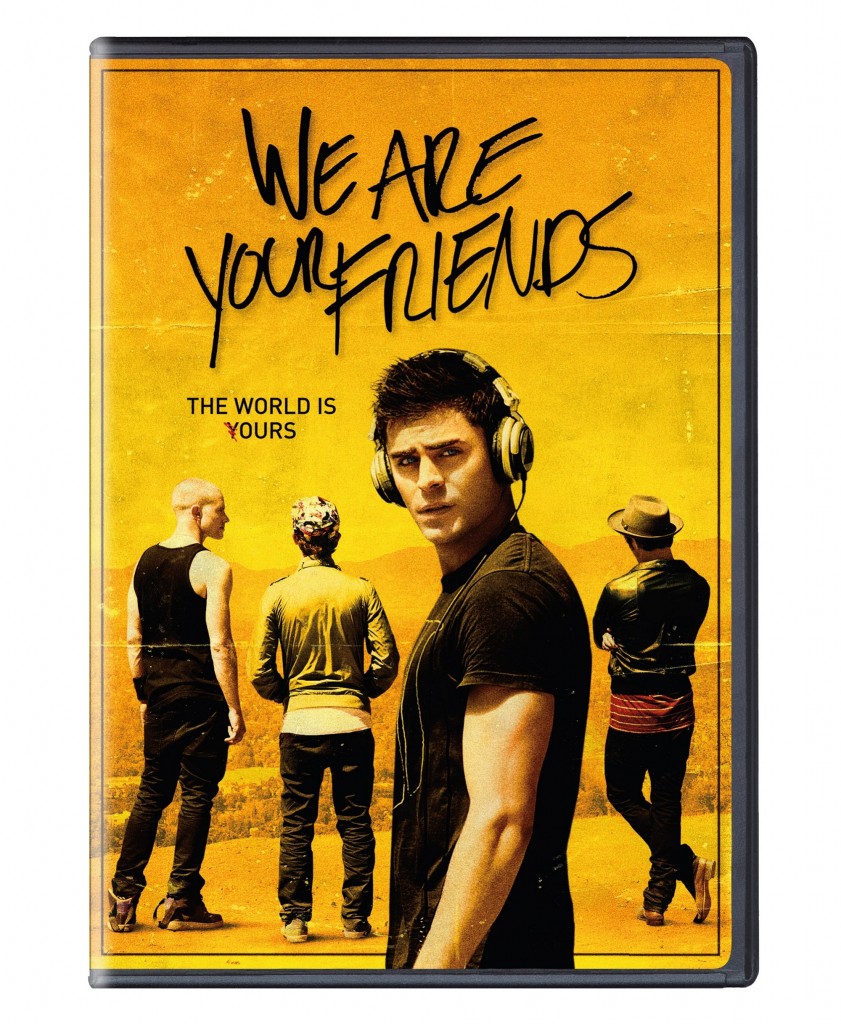 Tap into your inner DJ and get ready to own ‘We Are Your Friends‘ on DVD and Digital HD from Warner Bros. Home Entertainment  and Studiocanal on November 17, however if you want to own it early on Digital HD, you can get that on October 27. 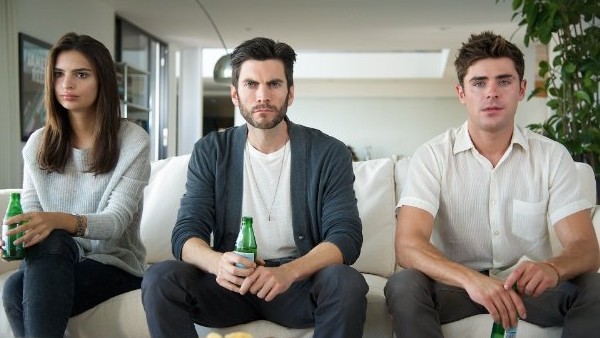 Relive the summer’s hottest flick featuring Zac Efron as aspiring DJ Cole, he spends his days scheming with his childhood friends and his nights working on the one track that will set the world on fire. All of this changes when he meets a charismatic but damaged older DJ named James (Wes Bentley), who takes him under his wing. Things get complicated, however, when Cole starts falling for James’ much younger girlfriend, Sophie (Emily Ratajkowski). With Cole’s forbidden relationship intensifying and his friendships unraveling, he must choose between love, loyalty, and the future he is destined for.

Max Joseph’s (MTV’s ‘Catfish: The TV Show‘) directorial debut came from a script he co-wrote with Meaghan Oppenheimer which was based on a story by Richard Silverman.