Laverne Cox To Star As Frank-N-Furter In Fox’s ‘The Rocky Horror Picture Show’!!

We’ve known for a while now that Hollywood was trying to remake ‘The Rocky Horror Picture Show‘. We’ve seen various iterations on the cult icon film from ‘Glee‘ to ‘The Simpsons‘, and even recently, MTV and Fox is trying to put their spin on the classic musical. Fox’s version is gaining steam though as Laverne Cox (‘Orange is the New Black) has just been cast as Frank-N-Furter, which was originally played by Tim Curry in the original film and stage play.

Fox is not making this a feature film for theaters, but rather a two hour television event, which is set to premiere in the fall of 2016. Not only that, Fox is saying this will be a re-imaging of the film, which is still in theaters today after 40 years, making it the longest movie to ever be released in theaters. 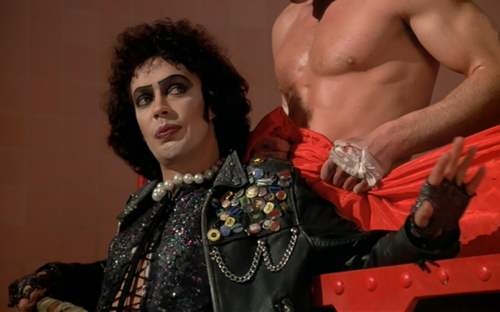 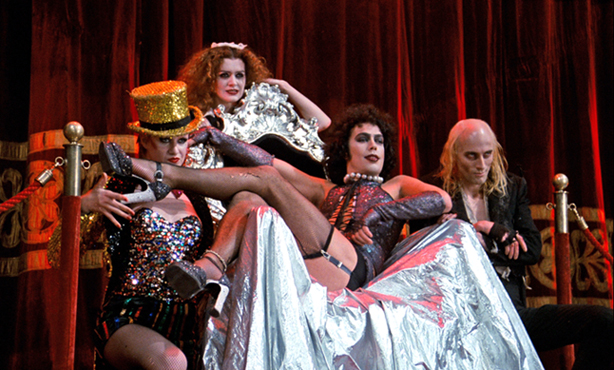 I’m a HUGE fan of ‘Rocky Horror Picture Show‘ and no matter what, nobody will ever come close to Richard O’Brien’s vision, so I just have to agree to see what this one is all about. Yes, it won’t be as good as the original, and the music will be different and crazy, but that might be good. Maybe a different perspective on it after all these years.

It seems like there is a good crew behind this one and with the casting of Laverne Cox as Frankie, well, that’s just BADASS! I can’t wait to see her own this role like Curry did and still does.

Hoping for the best here and looking forward to doing the TIME WARP again.