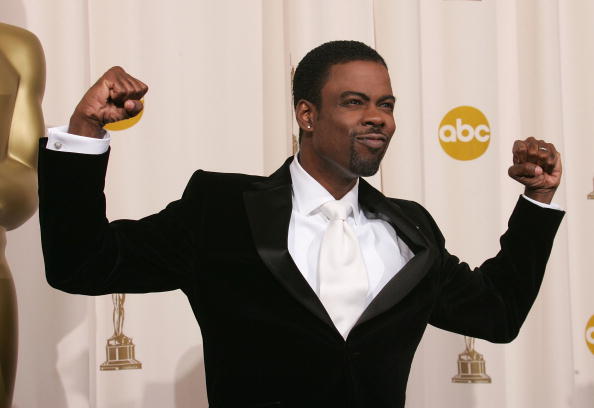 Have the Oscars lost a little of their glittery oomph that make it a night of royalty for Hollywood’s best and brightest? Maybe. One year it will be utterly entertaining, original and exciting, the next it feels forced, stale, boring and becomes the night that NEVER ends early enough. I’m sure there is a formula for success and the host is key. Hoping to have figured out that recipe, producers David Hill and Reginald Hudlin have asked Chris Rock back to host the 88th Academy Awards. 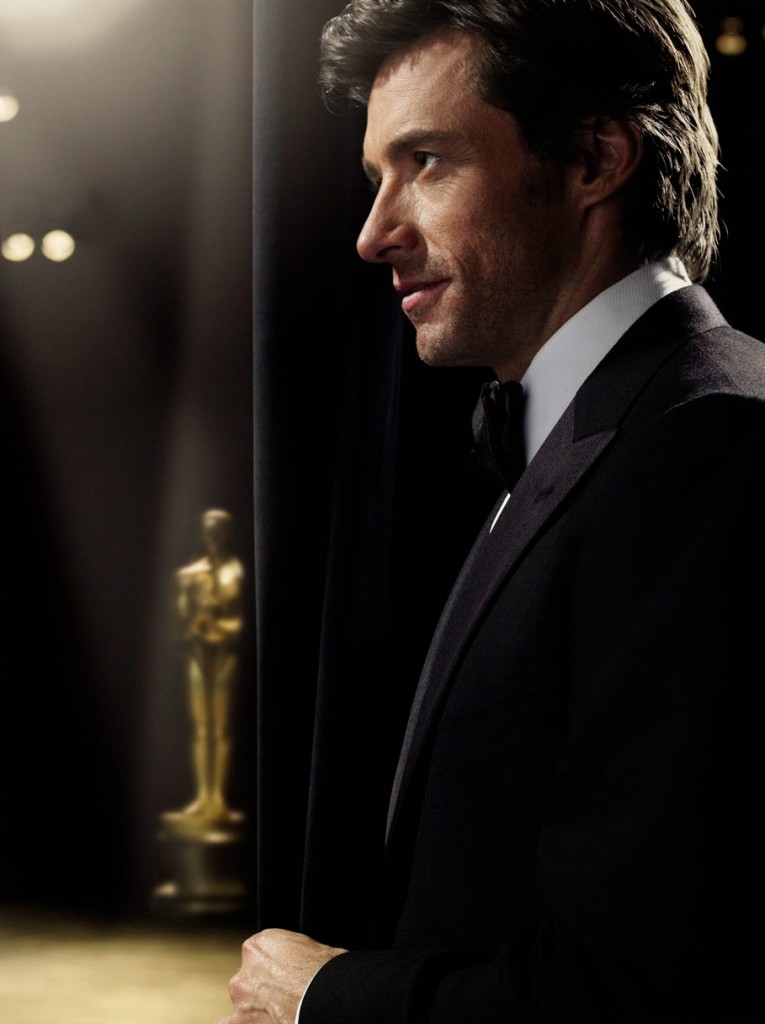 “Chris Rock is truly the MVP of the entertainment industry,” said Hill and Hudlin. “Comedian, actor, writer, producer, director, documentarian — he’s done it all. He’s going to be a phenomenal Oscar host!”

Hill and Hudlin are hoping to bring a fresh look to the telecast, however, bringing back a former host seems a little deleterious to that “fresh look”.  This will make the second hosting gig for Rock with his first in 2005. Multiple year hosts can be a really good thing though, I grew up with Billy Crystal being Mr. Oscar having hosted 9 times, he still doesn’t hold the record for most hosting gigs, that honor goes to Mr. Bob Hope who hosted the yearly telecast 19 times.

Since Rock hosted in 2005, Ellen DeGeneres has led the show twice, Jon Stewart MCed the awards show twice, then there’s been a group that has hosted once but it was memorable, my favorite year was 2009 when Hugh Jackman sung and danced his toned butt off, Seth MacFarlane (yawn) was given a year, and there were a few duos that were pretty entertaining – Steve Martin and Alec Baldwin held 2010’s show and James Franco and Anne Hathaway hosted 2011. We’ll see Chris Rock’s genius live on February 28 for the 88th Oscars.