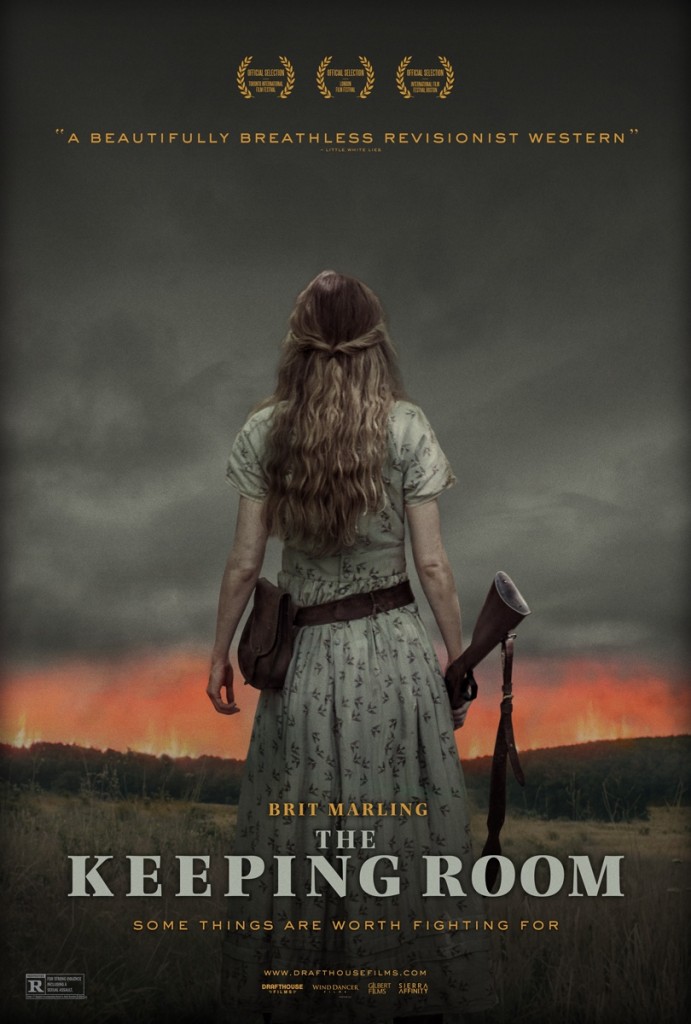 ‘The Keeping Room‘ is a western, albeit a radically new kind of western, let’s call it a feminist western, while we’re at it, imagine a feminist western that brings a combination of ‘Cold Mountain‘ and ‘Straw Dogs‘ to the screen. Set at the tail-end of the Civil War, Southerner Augusta (Brit Marling) encounters two renegade, drunken soldiers (Sam Worthington and Kyle Soller) who are dead-set on a mission of pillage and violence. Afterfending off and escaping an attempted assault she rushes towards safety. 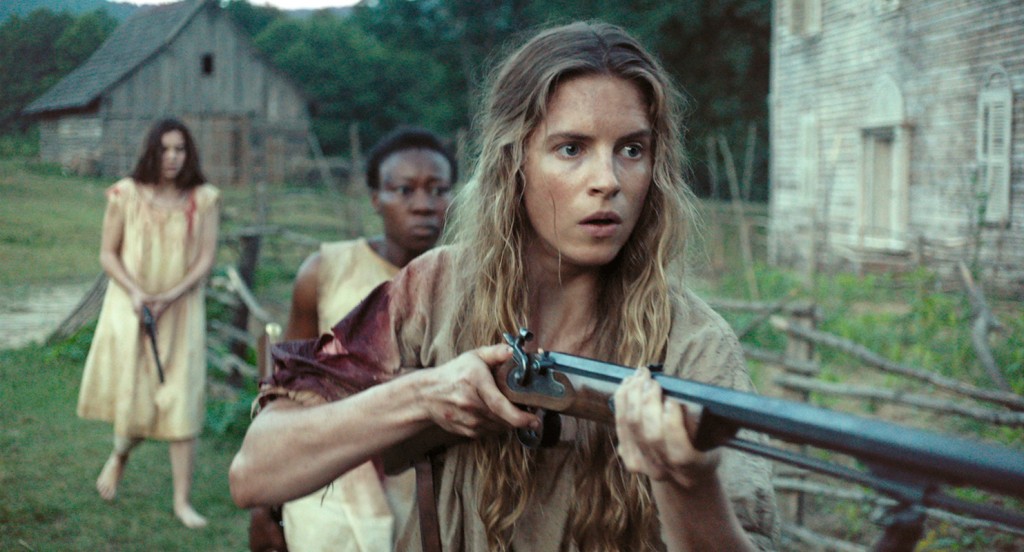 On the run after the attempt, she rushes back to the farmhouse she shares with her sister Louise (Hailee Steinfeld) and their female slave (Muna Otaru). While the soldiers track down their escaped prey with revenge on their mind, the trio of women take up arms to fend off their attackers and resourcefully find ways to defend, not only themselves, but their home as well, as the attacks become more unpredictable and always escalating. Their fear no longer being the fast-approaching Union Army, but the two maniacs who will do anything to gain entrance.

Julia Hart wrote the 2012 screenplay for director Daniel Barber (Harry Brown) to play out on the big screen. Check out the trailer below from Drafthouse Films for ‘The Keeping Room‘, it opens for limited release September 25.