‘The Hobbit: Battle of the Five Armies’ Extended Edition Drops This Fall!!! 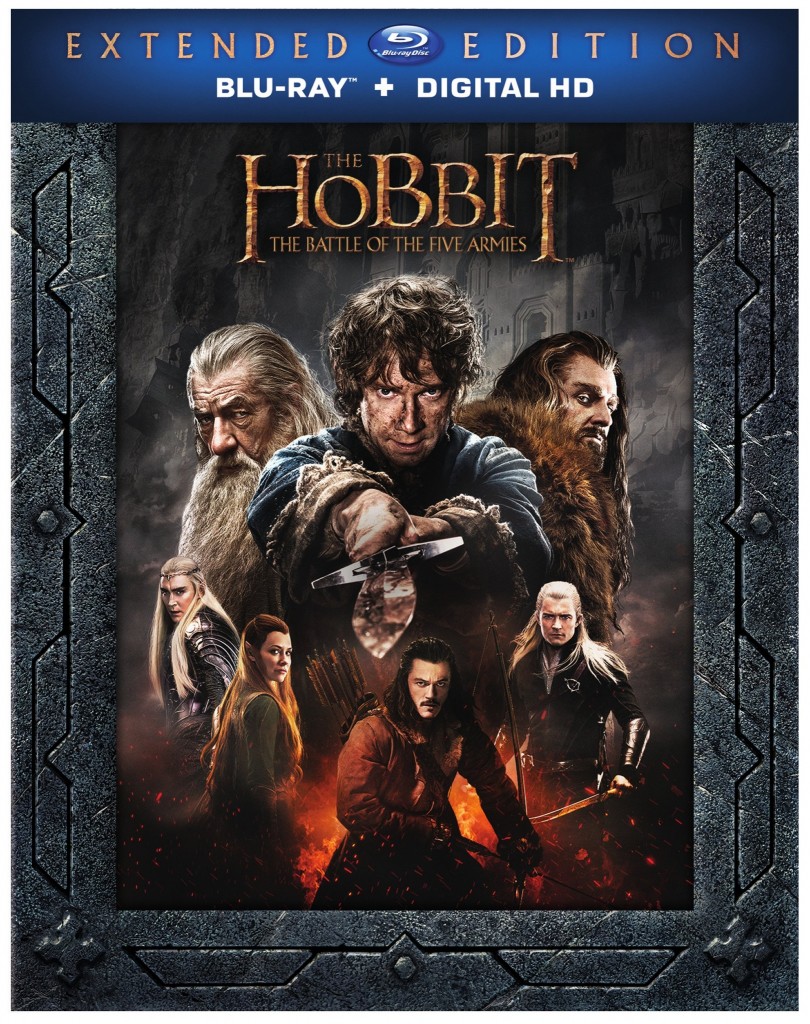 Fans of the greatest realm can rejoice! ‘The Hobbit: The Battle of the Five Armies‘ extended edition is coming to Blu-ray and DVD on November 17, however, if you want to own it on Digital HD then you can get in on the action a month earlier on October 20. 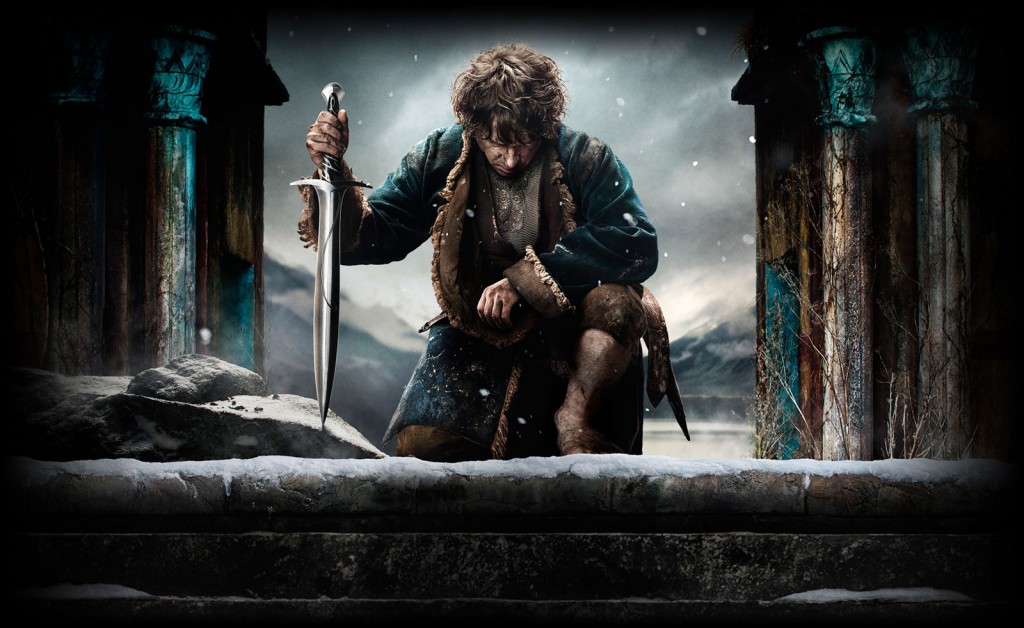 The new extended edition features a 20-minute longer cut and more than nine hours of new special features! Peter Jackson proves, yet again, why he’s an Academy Award-winning filmmaker with ‘The Hobbit: The Battle of the Five Armies‘. I’m a Tolkien fan to begin with and I loved the films beginning with the Rankin and Bass cartoons in the 70’s and I’m in love with Jackson’s additions to the, already vivid, world the author created with his written works.

After the Dragon leaves the Lonely Mountain, the people of Lake-town see a threat coming. Orcs, dwarves, elves and people prepare for war. Bilbo sees Thorin going mad and tries to help. Meanwhile, Gandalf is rescued from the Necromancer’s prison and his rescuers realize who the Necromancer is.

The Appendices – The Appendices Parts XI and XII showcase a chronological history of the filming of The Battle of the Five Armies, documenting the work done on set chronologically through the three shooting blocks and in the world of its digital effects.