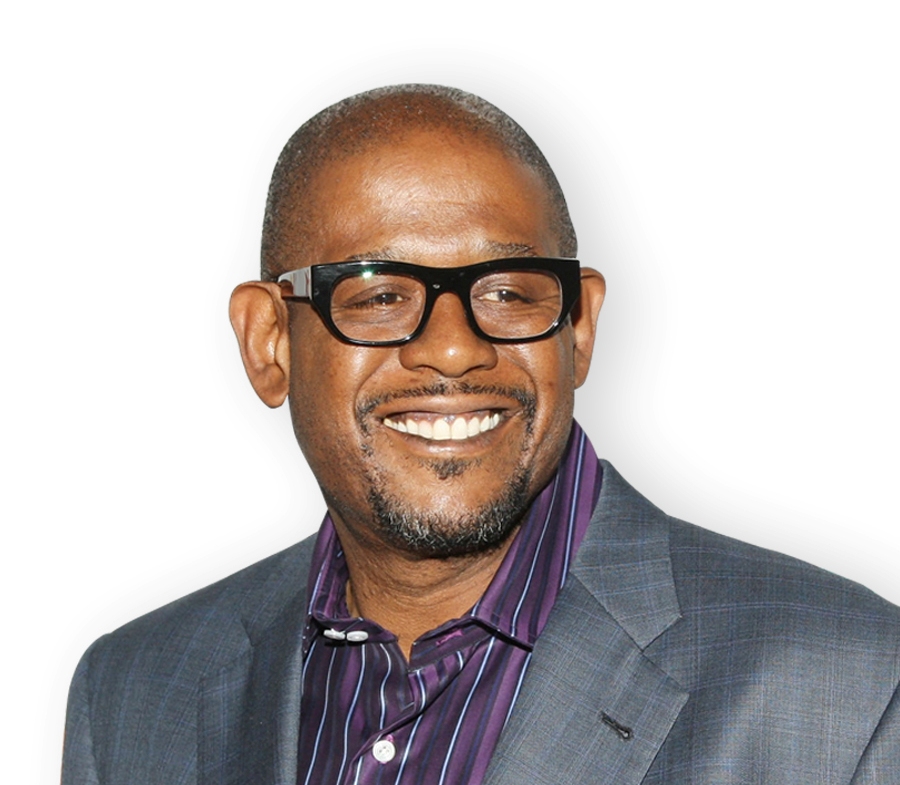 Forest Whitaker hasn’t come across much he hasn’t been able to do well in his career and now he’s expanding his talents to leading a play on Broadway. He’s made one hell of an impressive name for himself as an actor in films like ‘Platoon‘, ‘The Last King of Scotland‘ and in ‘Lee Daniels The Butler‘. 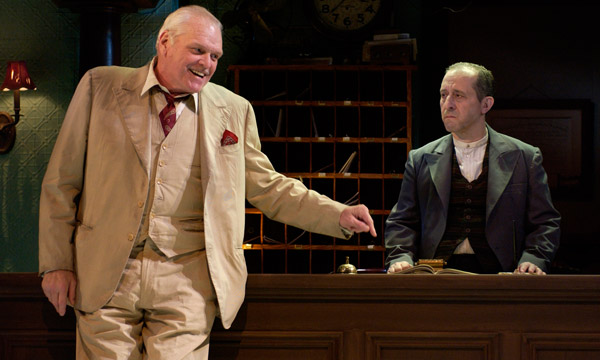 Whitaker flexed his directing muscle in ‘Waiting to Exhale‘, ‘Hope Floats‘ and the schlockingly sweet ‘First Daughter‘, while he may not have directed much, he’s been a solid screen presence since his debut. 2016 will see the actor starring in a two-character dramatic revival of ‘Hughie‘, written by Eugene O’Neill. We don’t know who the co-star will be, as of now but the production is basically a long monologue given by “Erie” Smith (Whitaker). Set in a small hotel on a West side street in midtown New York during the summer of 1928. Erie is a small-time hustler, he laments his bad luck since the death of his predecessor, Hughie, to a hotel’s new night clerk as he’s mourning the recent death of the former clerk.

Whitaker will be in good company by taking on the role, when it was first staged in Bath, England in 1963 the role was originated by Burgess Meredith, in it’s origination on Broadway Jason Robards immortalized the role in 1964. Erie has since then been played by Ben Gazzara, Al Pacino and Brian Dennehy and Richard Schiff. Tony winner Michael Grandage will produce the film which is to play in a Schubert theater not named at this time.