AMC’s ‘Into The Badlands’ Debuted New Trailer At Comic-Con!!! 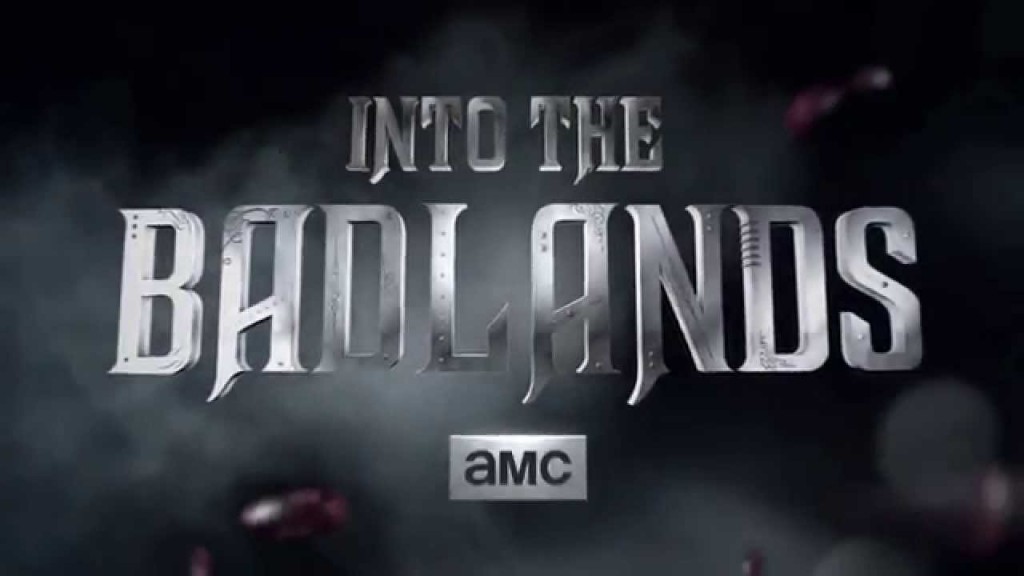 If you watched the season 5 finale of  AMC’s ‘Walking Dead‘ you caught the first teaser for ‘Into the Badlands‘, a new genre-bending martial arts series that will make it’s home at the innovative cabler in the fall which left it’s tagline of “There is no god in the Badlands”. It’s a good hook to be sure, and that was enough to pique interest until yesterday morning at the entertainment mecca that is San Diego Comic-Con where a clip was presented with cast members participating in a panel discussion. 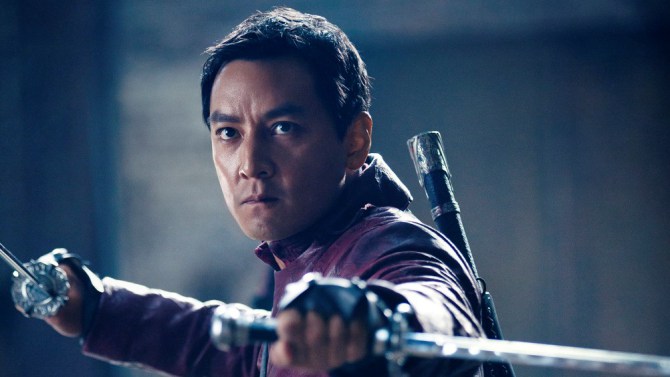 The talent on hand to introduce the trailer included Daniel Wu, Marton Csokas, Emily Beecham, Aramis Knight and Orla Brady, Alred Gough and Miles Miller (showrunners) and executive producers David Dobkin and Stephen Fug filled out the panel. Gough and Millar created ‘Shanghai Noon‘ and ‘Smallville‘ and based Badlands on the classic Chinese story ‘Journey to the West‘. The martial arts-heavy series shows a dangerous and violent future for America where it’s run by seven leaders, each commanding a personal army. Wu stars as Sunny, a warrior seeking enlightenment accompanied by a young boy named M.K. (Knight).

AMC has ordered 6 one-hour episodes of the actioner with a plan to premiere on AMC in November.