Could Pirated Trailers Mean The End TO Comic-Con As We Know It?!?! 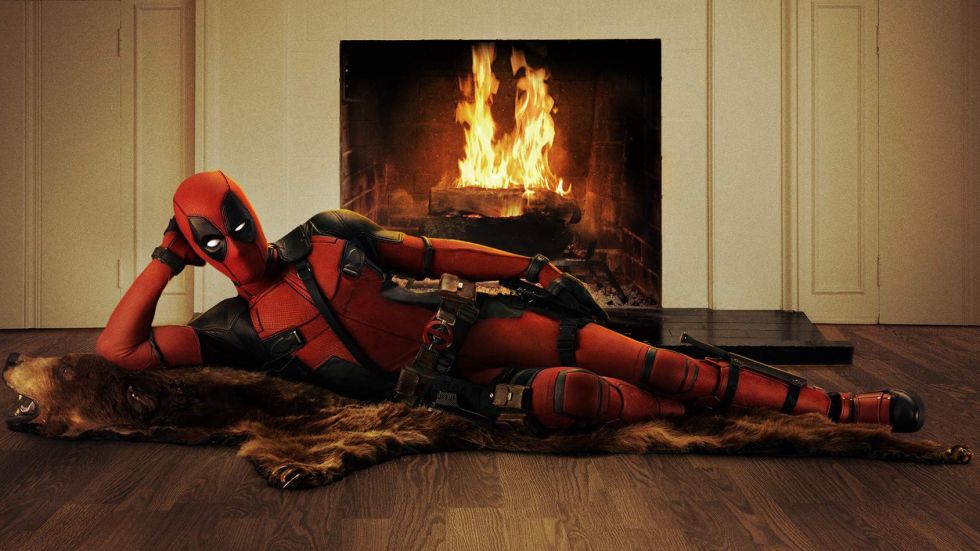 Comic-Con is THE entertainment spot of the universe and if you’re one of the lucky ones in attendance, you are guaranteed to see the latest and greatest the movie world has to offer. For years, we’ve waited for this event to see the newest trailers for the most anticipated films during their respective panel  presentations. This year was no different, and fans were treated to, among others, ‘Batman V Superman: Dawn of Justice‘, ‘Suicide Squad‘, ‘X-Men: Apocalypse‘ and the hottest trailer from the con, ‘Deadpool‘. I have been scanning the net ever since those panels ended looking for the studios mainstream release of the trailers to bring to you, and they’re curiously absent. 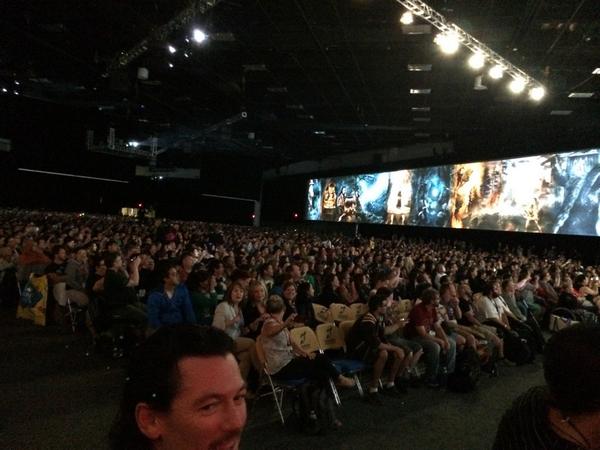 Not absent completely, I mean there are plenty of bad, shaky smartphone versions of these trailers to go around. There has always been an etiquette of sorts between fanboy attendees and the studios to NOT pirate the trailers. The attendees are in an exclusive club of seeing what the majority of the world hasn’t seen, yet, and unfortunately, that might be changing. The trailer for Batman V Superman was publicly released not long after their panel ended, but that wasn’t the scenario with the other anticipated films. ‘Suicide Squad‘, ‘X-Men: Apocalypse‘ and ‘Deadpool‘ trailers were not intended to be released until a later date. The clips that were shown at Comic-Con were made for that viewing experience, the screen and sound attributes they were played on only.

The breach of etiquette of a few fans and breaking the studios trust may have disastrous results for future cons. Why should the studios offer such exclusive treats if they will be shared world-wide? I’m sure there will be multiple discussions on how best to prevent piracy in the future, but in an age where a cell phone is capable of recording how can they enforce no video rules? We, at Boomstick Comics, will not support pirated trailers and films and will wait for the official studio-sanctioned releases. What was a remarkable weekend full of surprises, could be one of the last of this caliber.