Neve Campbell To Play Mystery Character in ‘House of Cards’!!!

If you’re a faithful watcher of ‘House of Cards‘ on Netflix, there’s a new face in town, and it’s a face that has some TV experience, too. Six seasons of experience on ‘Party of Five‘ as Julia Salinger, Neve Campbell. She will be a new series regular which makes the biggest commitment Campbell has agreed to in years. 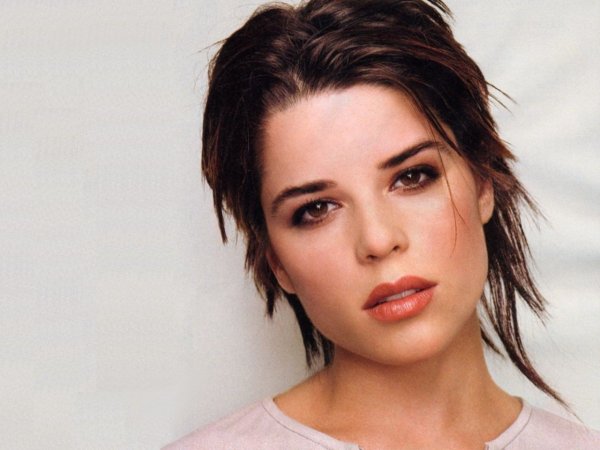 Stars Kevin Spacey and Robin Wright form the influential Underwoods that have proven in each season they have no qualms staying in power in Washington, D.C. by any means necessary. However, as season 3 drew to a close we saw events that look like they could be leading to a break-up. There has been speculation that the upcoming fourth season would introduce a younger couple that can rival the formidable Frank and Claire. Could Campbell be one half of the new couple? No one knows, well the people that DO know aren’t telling, yet.

I love cliffhanger episodes and mystery characters, one thing HOC has done for me since episode one, is surprise me and that’s what marks it as a good show in my eyes. Only six more months until 2016!