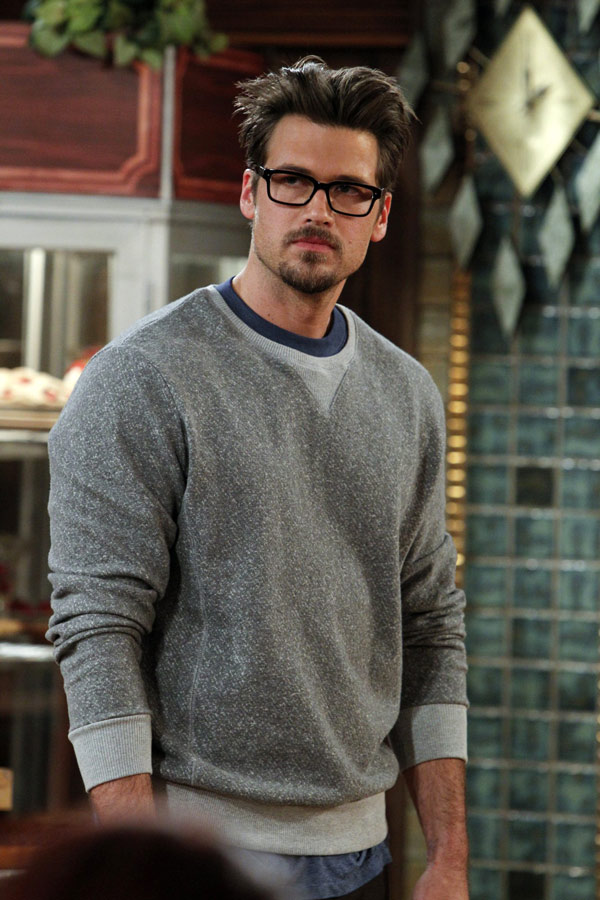 Steven Spielberg’s ‘Minority Report‘ is a little more than 10 years old but the storyline is being expanded upon by Fox. The original film saw crime as a future event and were able to arrest the criminals responsible before they carried out the heinous crimes and the TV series is setting itself ten years after the end of Precrime in Washington, D.C. and one of the three Pre-Cogs is struggling to lead a normal life, but is always haunted by the never-ending visions of the future. 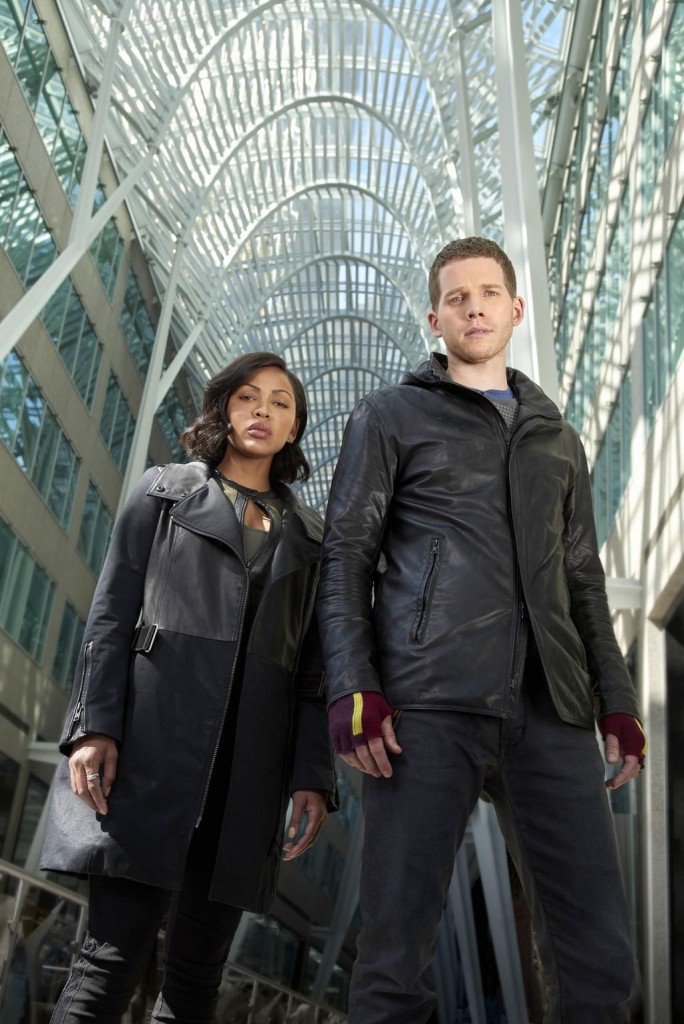 A cast has mostly been set in place already, but the production is adding another name. Nick Zano is mostly recognized from his work on series television in shows like ‘2 Broke Girls‘, ‘90210‘, ‘Cougar Town‘ and ‘What I Like About You‘. He will star alongside Stark Sands and Meagan Good, Wilmer Valderrama and Laura Regan are just a few of the thespians signed to the Sci-fi Drama.

Originally, Sands was cast to play dual roles of identical twins Dash and Arthur, both of whom are Pre-Cogs, meaning they are receiving visions that foretell of crimes before they’re committed. The change is to make the roles of Dash and Arthur fraternal twins instead of identical, as originally planned. Sands will retain the role of Dash, a selfless and heroic man that does all he can to stop the future murders his dream show while Zano plays Arthur, who is described as having a hard shell, difficult experiences in the outside world that Dash was able to avoid. Arthur is confident and self-assured and uses his unique gift to gain personal wealth and power in the building of an empire. The twins are stronger together and help one another from time to time, but being together too long is bad for each of their business. ‘Minority Report‘ will debut September 21 on Fox.