‘I Am Chris Farley’ Promises to Bring The Laughter And Tears!!! 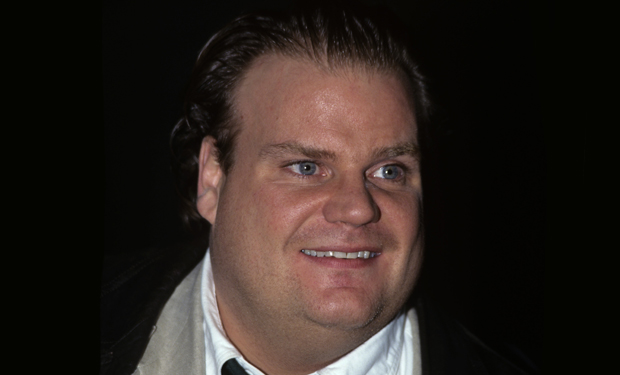 ‘I Am Chris Farley’ does what the title implies and gives a narrative on the life of the incomparable funny man that took his leave from life far too early. Virgil Films has set a July 27 limited debut in Chicago where the Wisconsin native burst onto the comedic front with the renowned Second City Theater. July 31 is the overall theatrical release date for New York and Los Angeles audiences with an August 10 televised premiere on Spike TV, followed by VOD the next day.

From Second City he landed into a regular player position for the long running sketch comedy show, ‘Saturday Night Live‘ and it was into the stratosphere for his career from SNL. He went on to appear in 9-10 films that showcased his loud, physical humor and indelibly made his mark as a jovial force to be reckoned with.

Network Entertainment’s Brent Hodge and Derik Murray directed the doc which, besides being comprised of clips that showcase Farley’s infectious boisterousness, there are dozens of interviews with his co-stars, colleagues and his family. Among those making an appearance are David Spade, Mike Myers, Adam Sandler, Dan Aykroyd, Jon Lovitz and the list just goes on. He was stunningly wonderful. Grab a tissue and check out the trailer for the documentary below.