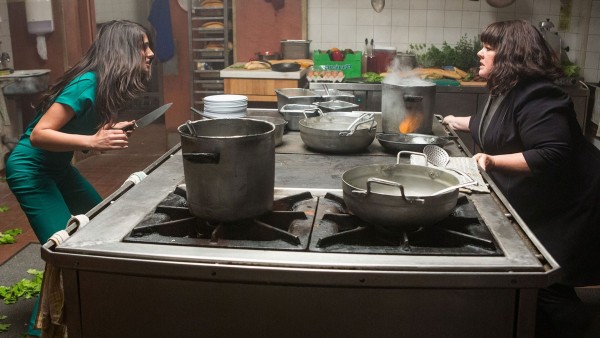 Director Paul Feig and actress Melissa McCarthy make one hell of a team. Since ‘Bridesmaids‘, this duo have struck box office gold. It seems like Feig loves putting McCarthy in very similar roles, particularly a character who works for law enforcement or some government intelligence agency. In ‘Bridesmaids‘, McCarthy’s character was a CIA analyst who had the codes for all the nukes. In ‘The Heat‘, she was a hardcore Boston police officer and detective.

Now, in ‘Spy‘, she’s an FBI agent. With the previous two films, there wasn’t a spy element to them, but with ‘Spy‘, Feig made his very own ‘James Bond‘ film, complete with a killer opening song and animated opening credit sequence, but instead of Daniel Craig, we have the wonderful Melissa McCarthy. Well, before we get to McCarthy, we have Jude Law as Bradley Fine (in an American accent), the closest thing we get to 007. McCarthy plays Susan Cooper, who is set in the FBI office in front of a computer, giving Fine directions in his ear piece to keep him from harm. 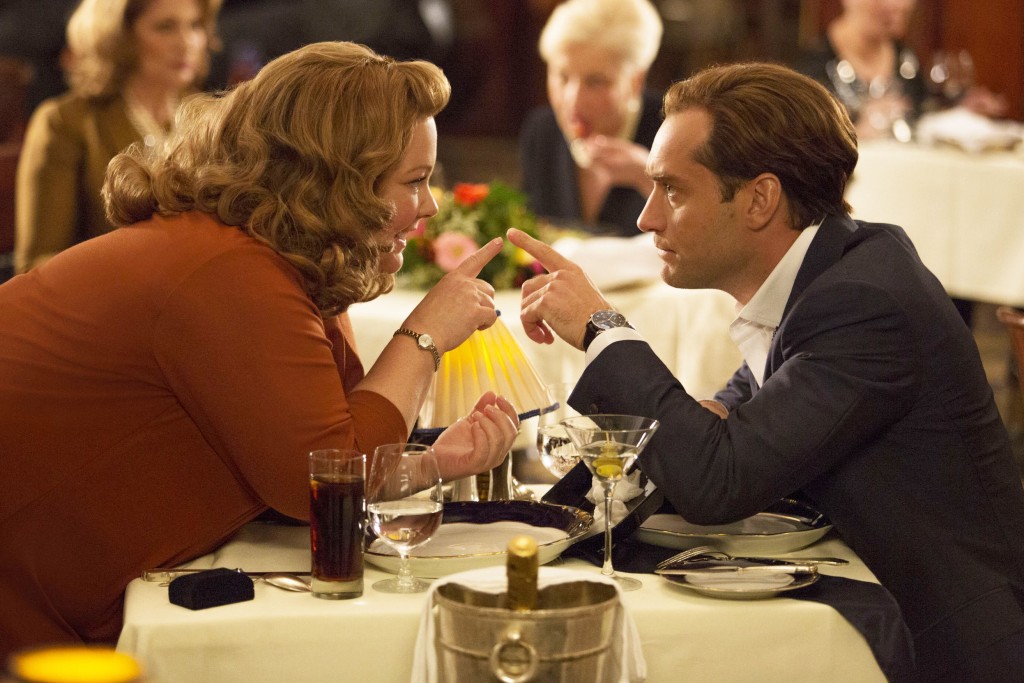 Due to some unfortunate circumstances with Fine, Susan must go undercover to find a man named Sergio (Bobby Cannavale) and an evil woman named Rayna (Rose Byrne), who are in cahoots to acquire a nuclear weapon. Little did anyone know that Susan is in fact a badass in the field and can take out a few bad guys of her own, even if her undercover alias wears cat sweaters and old lady wigs. Susan going undercover truly angers Rick Ford (Jason Statham), another FBI agent who is a complete badass, because he feels, she’ll just get in his way. Let me just say this right now, this is the best use of Jason Statham in an action movie I’ve ever seen. 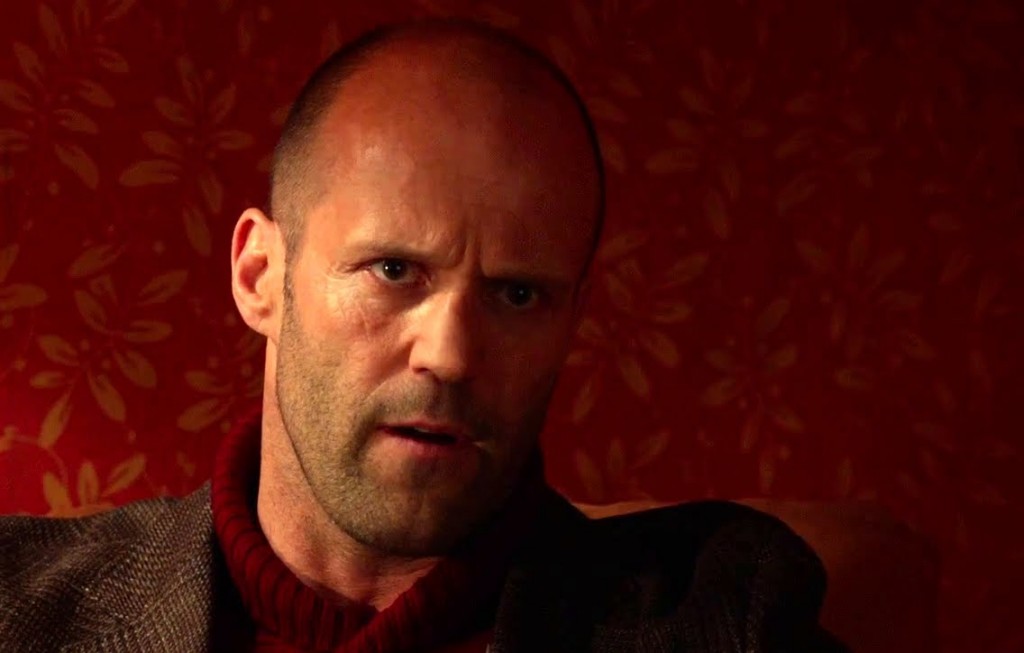 In the beginning of the film, McCarthy is as always funny, but her trademark ‘R’ rated dialogue doesn’t kick in until she she lets loose in her awesome black outfit and she shows that she can kick some serious ass. The laughs keep coming throughout the film from McCarthy, Statham, Byrne, and McCarthy’s friend at the agency Nancy (the awesome Miranda Hart). I know Feig lets McCarthy let loose a lot in the form of improv, and here she just kills it. I was laughing so hard, I had tears.

Now since this is a spy film in the very same vein as 007 James Bond, there are in fact quite a few suspenseful moments, homages to the bond movies, some great twists and turns, and some awesome fight sequences, all in which were filmed very well with McCarthy in mind. Speaking of McCarthy, she plays an excellent character here. Her performance here is among my favorites of her resume, because she delivers a realness to her character with flaws and all. Everyone else turns in great performances as well here, specifically Jason Statham, who might be my favorite character in a movie this year.

‘Spy‘ is another victory for the Feig and McCarthy team. It’s hilarious from start to finish and quite fun. If Bond ever met Susan Cooper, he would have his work cut out for him.