Blumhouse Productions have acquired, on spec, the latest project from Sean Finegan and Gregg Maxwell Parker. The same duo that scripted ‘Getaway‘, the 2013 thriller that starred Ethan Hawke, Selena Gomez and Jon Voight and featured a Shelby Super Snake Mustang, driven by Hawke at breakneck speeds and wrecked so many cars that a junkyard was set up on scene just to repair vehicles. ‘Free Fall‘ won’t have the vehicular overhead ‘Getaway‘ required, the scares and thrills will be achieved by different means. 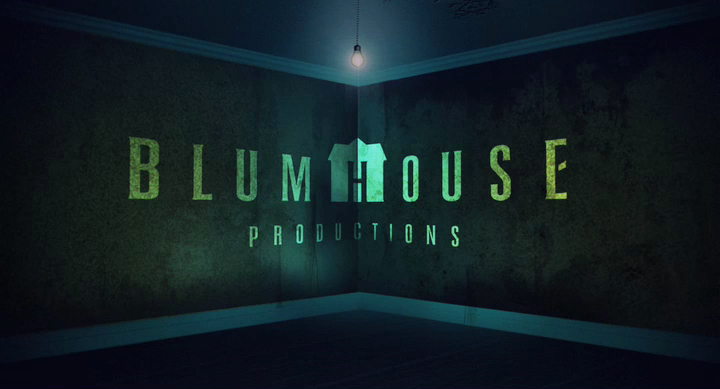 ‘Free Fall‘ is a rock-climbing, survival thriller about a father and daughter on a mountain climb in an effort to repair their estranged relationship when a tragic accident leaves them stranded hundreds of feet in the air with a storm settling in. The elemental conditions coupled with dizzying heights require a combined fight to survive.