Meryl Streep Rocks Out In The Trailer For ‘Ricki and the Flash’!!! 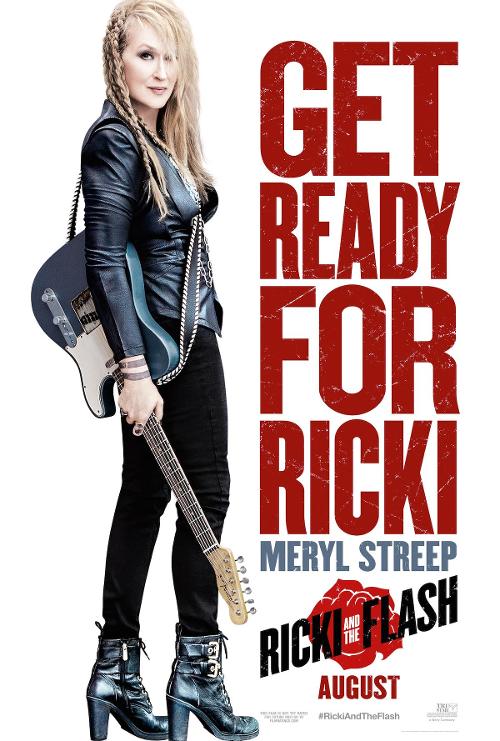 Meryl Streep is the most amazing actress. Ever. I know that’s a bold statement, I’ll try to earn some goodwill by noting that Audrey Hepburn is my pick for second best. I’ve never hidden the fact that Streep gives me major lady-wood and I’d buy a ticket to watch her read the phone book. One of my favorite flicks to watch her shine in is ‘Mama Mia‘. I have a major weak spot for musicals and the golden-haired goddess singing and dancing was a natural favorite, so, of course, I have been incredibly excited for ‘Ricki and the Flash‘ since I heard it was announced. 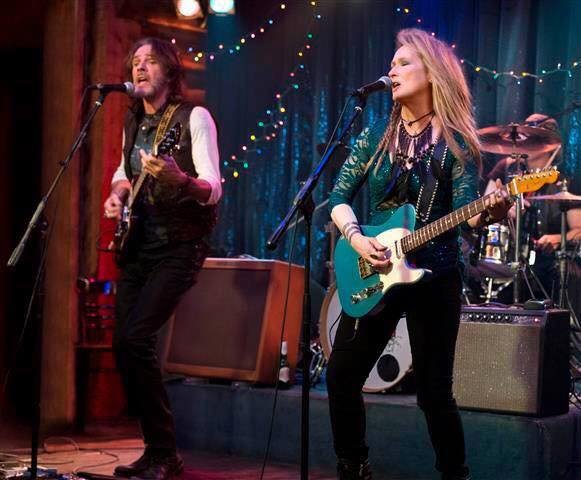 Meryl stars as the front-chick Ricki with the band The Flash, she’s a hard rocking mom who bailed on the job to fulfill her rock and roll dreams. She’s coming back home with the intentions of setting all right in the family world again. Academy Award screenwriter Diablo Cody wrote the script that brings Streep back with a familiar co-star for a third time, Kevin Kline as her long-suffering ex. The pair brought a whole new meaning to drama with ‘Sophie’s Choice’ then lightened things up with ‘A Prarie Home Companion‘. The film truly is about family as Streep stars opposite her real-life daughter Mamie Gummer who plays her fictional daughter. To top it all off, Rick Springfield is a band member in love with Ricki and music is in abundance. I’m blown away by the trailer and hope you’re loving it too!

2 thoughts on “Meryl Streep Rocks Out In The Trailer For ‘Ricki and the Flash’!!!”