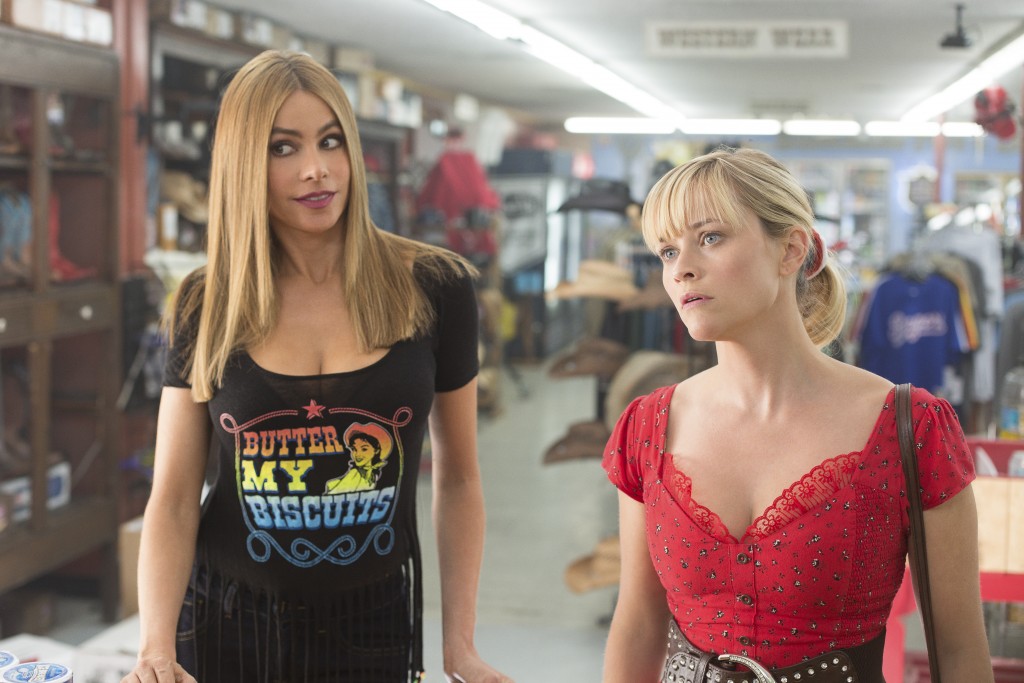 What happened?  I mean, Reese Witherspoon was just nominated for an Oscar, right?  She follows up her acclaimed role in “Wild” with Hot Pursuit?

It’s a buddy cop film that feels like someone just watched “Lethal Weapon 4”, “Rush Hour”, and “Turner & Hooch”, but decided to recast a recycled plot with Witherspoon and Sofia Vergara playing an awkward by the book cop and a mobster’s wife.  Expectedly, they go on a crazy misadventure where they form some sort of bond by being on the run together.  Director Anne Fletcher, known for “The Proposal” and “27 Dresses” takes us back in time to an era where people actually watch buddy cop films filled with hit or miss one liners and two kooky characters who have to save the day. 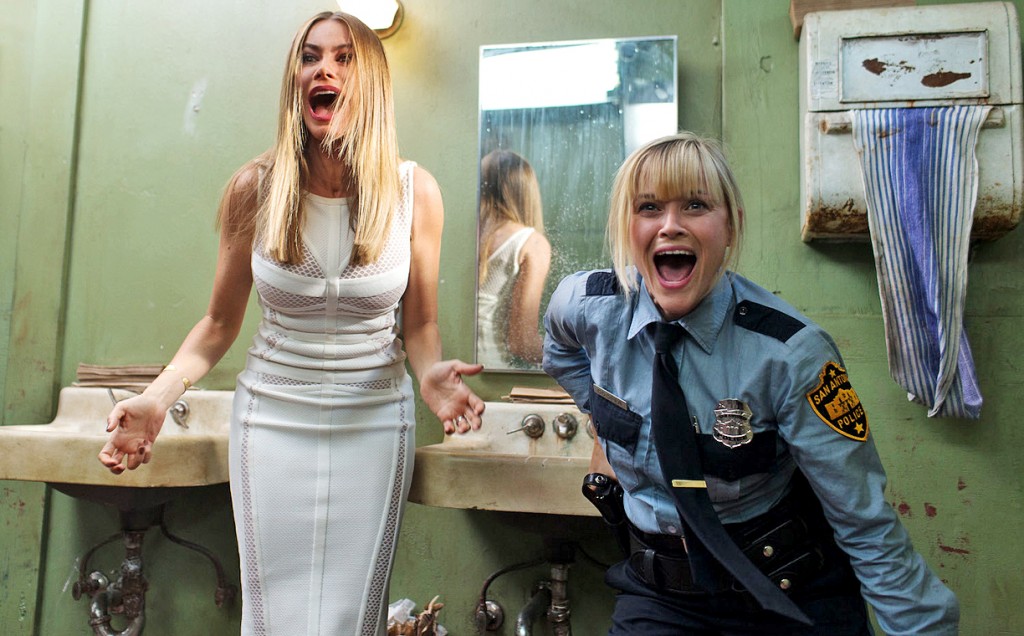 There’s no action in this “action comedy,” instead, we get 90 minutes of jokes about Witherspoon being stiff and Sofia Vergara being sexy.  There’s a couple of gunfights, but trust me, I had to think really hard to actually remember whether or not there were any actual gunfights.  There’s also a few jokes based on feminine hygiene products because, well, we all know that nobody living in this decade has any experience with the fact that women use tampons!

I just don’t understand why this film exists.  If you want to watch a watered down version of Miss Congeniality, then this movie is for you.  Aside from that, let’s all just put in our DVD of Legally Blonde and remember the good ol’ days.