Get Ready For A Sequel To ‘John Wick’!!! 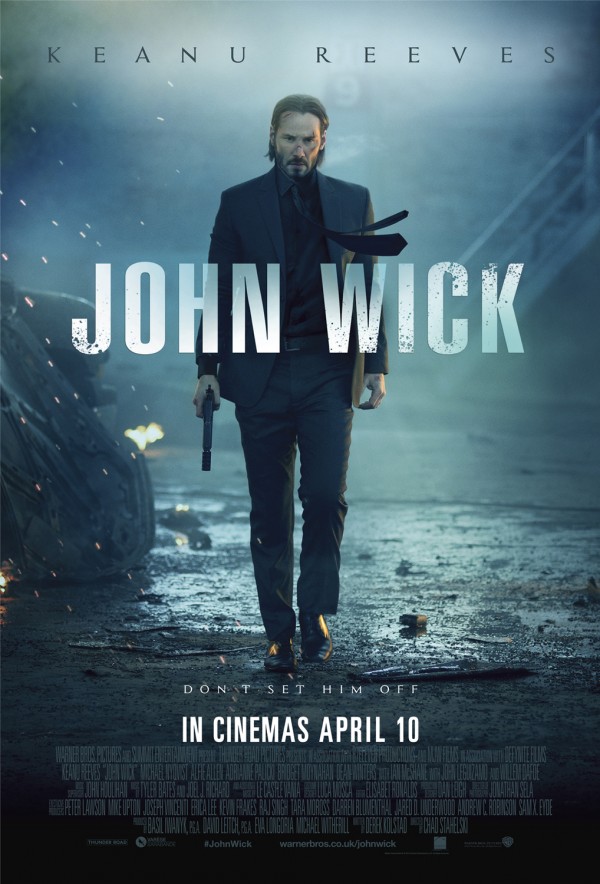 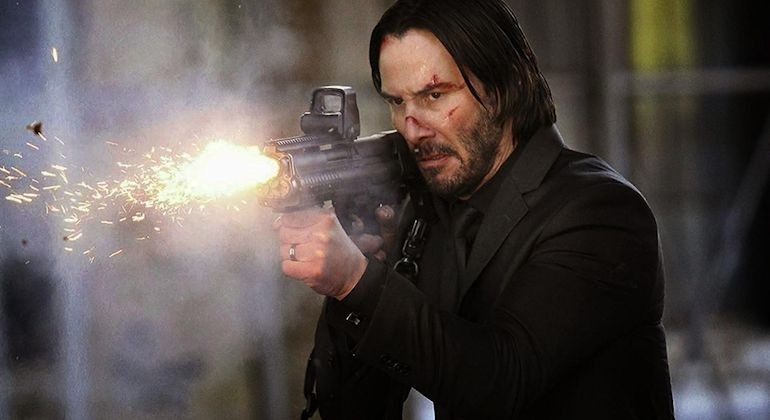 Lionsgate is putting the sequel machine in motion for the former hitman and all around assassin, John Wick. Can we really say “former” hitman anymore? it looks like he’s back in the business, I mean he may not have an updated resume, but he’s keeping up with his skill-set. Who else but Keanu Reeves could play Wick? The production company is not asking that question as they have brought, not only Reeves back to the picture, but original directors David Leitch and Chad Stahelski and topping off the original returning players is screenwriter Derek Kolstad and being produced by Thunder Road’s Basil Iwanyk.

“With such tremendous fan and critical support for John Wick, we knew that there was still so much more of this story to tell,” said Jason Constantine, President of Acquisitions and Co-Productions at Lionsgate. “We are thrilled that Keanu, David and Chad have reteamed with us and promise to bring audiences even more excitement the second time around.”