Check Out The Trailer For ‘The Human Centipede 3’!!!

‘The Human Centipede 3 (Final Sequence)‘ is, even more villainous, if that was even possible, than it’s predecessors. This time around it’s a prison warden who puts the “human centipede” surgical idea to use. The film opens to limited release at the end of May and into the UK in June. 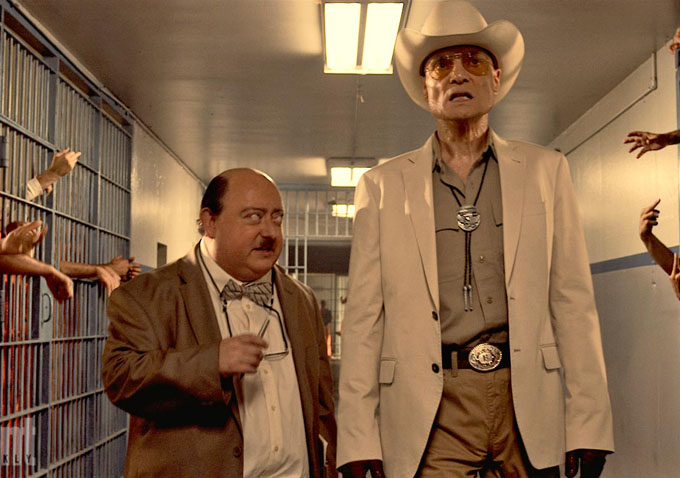 Prison warden Bill Boss (Dieter Laser) doesn’t receive the respect he thinks he deserves from his inmates and the state Governor alike. He fails when he attempts to utilize any new punishments meant to keep the inmates in line. Under threats of termination by the Governor (Eric Roberts) he implements what could change the face of the American prison system and save billions of dollars in the process. He decides to finally put the inmates on their knees, creating not just an ultimate punishment, but a 500 person human centipede. Check out the trailer, who’s going to watch this one?

One thought on “Check Out The Trailer For ‘The Human Centipede 3’!!!”