Sir Ian McKellen Cast In Disney’s ‘Beauty and the Beast’!!! 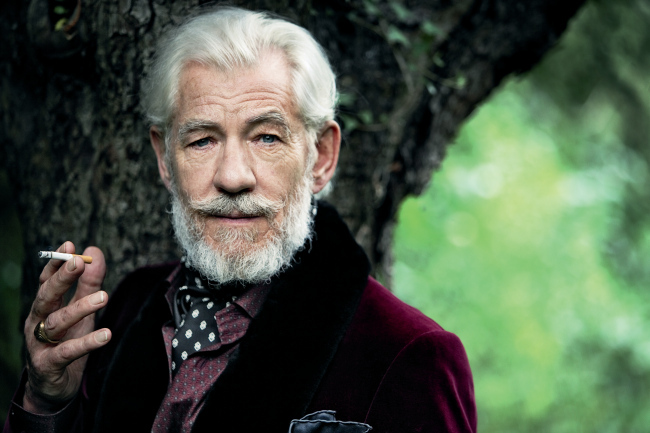 Disney is right in the middle of their latest trend in film. Taking their own smash animated stories and flipping them around, re-working them into live-action films providing double the bank off a single story. If you’re talking box office success, they’re mega-hits, if you’re looking at critically, they’ve missed the end zone more than they’ve scored. Next up for the family studio is ‘Beauty and the Beast‘.

One thing that can be said for Disney’s live-action ventures is the casting has generally been pretty good, the storyline, or their new twist on it, is what sucks for me. But this one, this story, has to be so honest, so pure and so beautiful that they leave it alone, right? I can only hope. 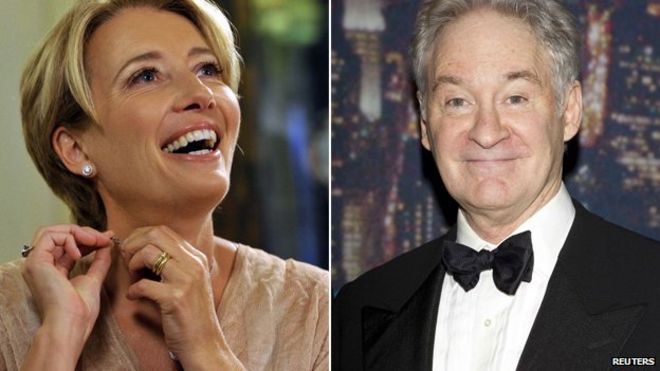 Emma Watson has signed on to play the well-read and beautiful Belle, Dan Stevens is set as the Beast with Luke Evans as the surly Gaston, Josh Gad as Gaston’s toadie Le Fou, Kevin Kline is cast as the kindly father to Belle, Maurice and the one and only Emma Thompson as Mrs. Potts. Fans of the show know there are many more roles yet to be filled in and we have the latest for you. Cogsworth, the clock that knows Belle’s being in the castle is a bad move will be played by none other than Sir Ian McKellen.

McKellen has so many credits to his name that there are several fans will know him from, he has immortalized  the role of Gandalf from Peter Jackson’s celebrated ‘The Lord of the Rings‘ and ‘The Hobbit‘ movies, but he’s also made the part of Magneto from the ‘X-Men‘ universe his own as well. One thing is for sure with McKellen, no one will be able to play Cogsworth again.

‘Beauty and the Beast’ joins several other live-action ventures that are currently in production with ‘Mulan’, ‘Winnie the Pooh’, ‘Dumbo’, ‘Pinocchio’, ‘The Jungle Book’ and ‘Pete’s Dragon’. It’s great Disney has found another way to cash in on their already popular animated tales, but I just want some original story-telling again.