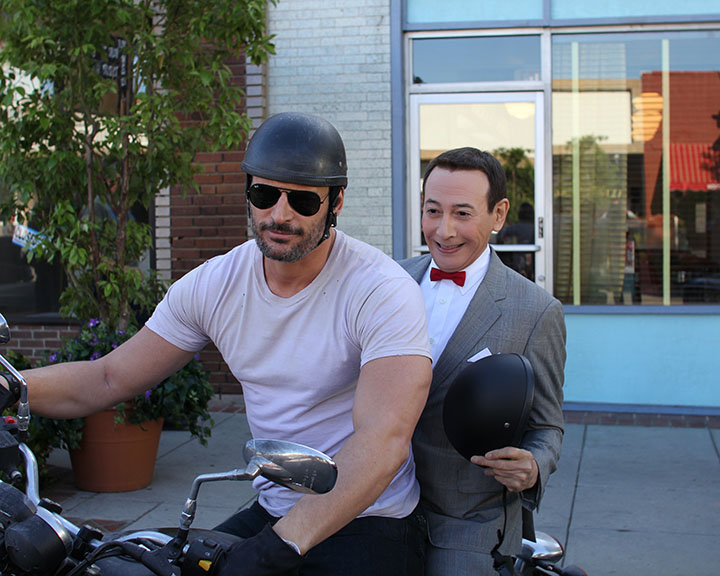 If it was popular once, it will be popular again, we’ve just got to wait for it. Netflix has brought a lot of old stand-bys into the world of cool and ‘Pee-wee’s Playhouse‘ is one of them! I remember watching every Saturday morning with a big bowl of Cookie Crisp cereal and sole possession of the remote control, being the older sibling had it’s advantages after all. The good thing about Pee-wee’s popularity growing again means we’re not left to only the shows we had in the past for a Pee-wee fix, in that vein, ‘Pee-wee’s Big Holiday‘ is moving ahead and landing some big star-talent! 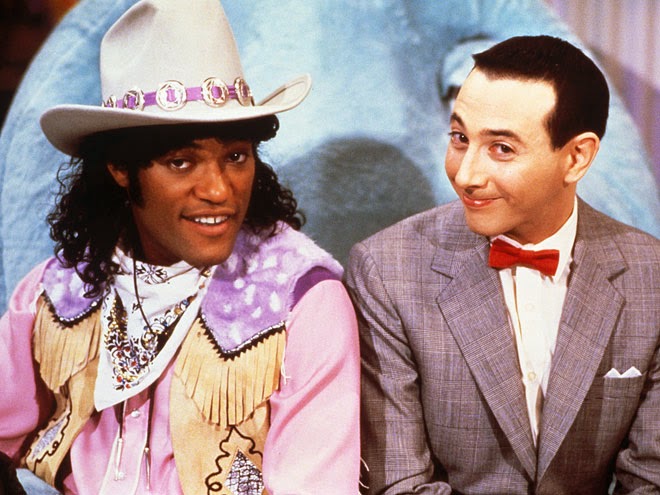 Joe Manganiello, the formerly furry Alcide Herveaux from HBO’s hit ‘True Blood’, has joined the cast for Big Holiday! We don’t have any details on his character, yet but it has to be good, right?! I mean this is the show that brought Laurence Fishburne to the small screen as Cowboy Curtis! As an adult I listen more closely than I ever did as a kid and, now that my kids are watching the series for the first time, I’m watching them again, too. This means I pick up that Cowboy Curtis sleeps in the nude and that Pee-wee married a bowl of fruit salad, how did I miss this as a kid?! If the show could bring us Cowboy Curtis, what could this mean for Manganiello?!

In this show, Paul Reubens is the one and only Pee-wee who meets with a mysterious stranger and Pee-wee leaves with the wonder lust needed to take on his first ever holiday, the result is a story of friendship and destiny.

Manganiello remarked, “Paul Reubens is one of the great comic geniuses of our time. Growing up, my Saturday mornings were all about Pee-wee Herman. I saw everything he did. I can’t believe that I’m going to get to share scenes with one of the iconic figures of my childhood.” Judd Apatow (‘Bridesmaids‘) is producing, Paul Rust (‘Arrested Development‘) is writing and John Lee (‘The Heart‘) will be directing the pic that is now underway!