‘Django’ and ‘Suspiria’ Being Adapted For Series!!! 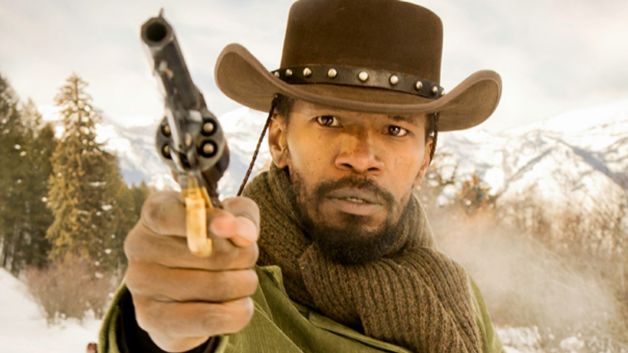 Atlantique Productions, one of the top French producers of great quality English-language TV series and Italy’s equivalent, Cattleya, have come together in a co-development and co-production agreement to turn two cult movies into a TV series. The emergent partnership have already chosen the first two projects, ‘Django‘ and ‘Suspiria‘. 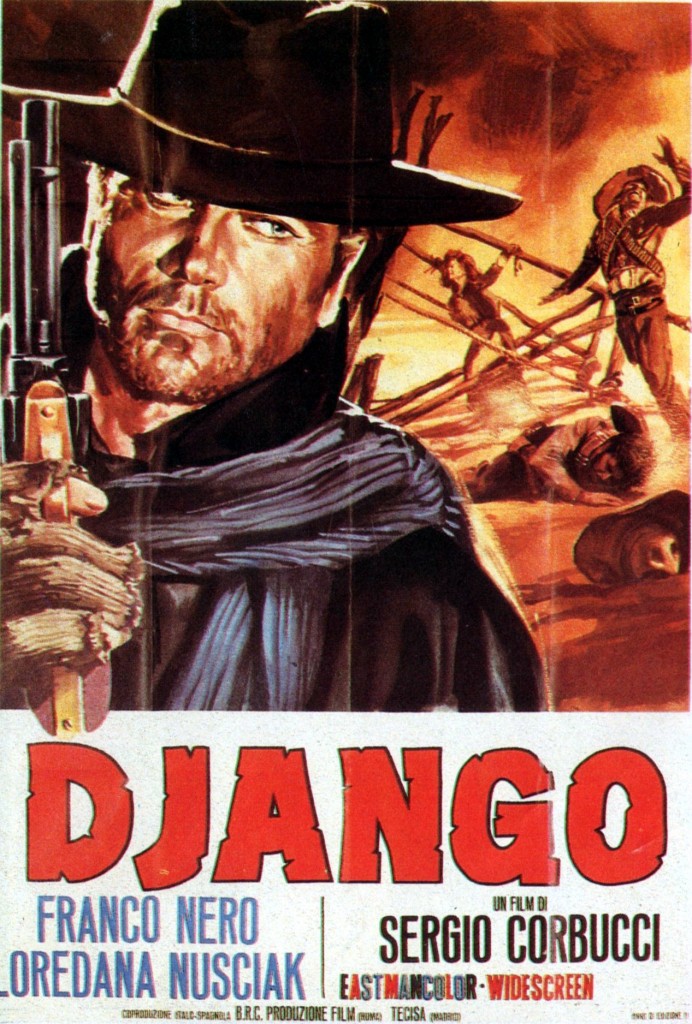 The first series will be based off ‘Django‘ by Sergio Corbucci, it’s a great concept and easy to be drawn into the film, so the series will keep with it’s spaghetti Western roots while peppering it’s story with a grit and edginess that currently delineates modern TV series from the rest.  Corbucci’s ‘Django‘ was released in 1966 and told the story of a gunslinger, Django, and his not to be coveted position between two feuding factions, the KKK and a gang of Mexican Bandits. In 2012 Quentin Tarantino took the story and tweaked it a bit and turned out ‘Django Unchained‘ to so much success, it won 2 Oscars. 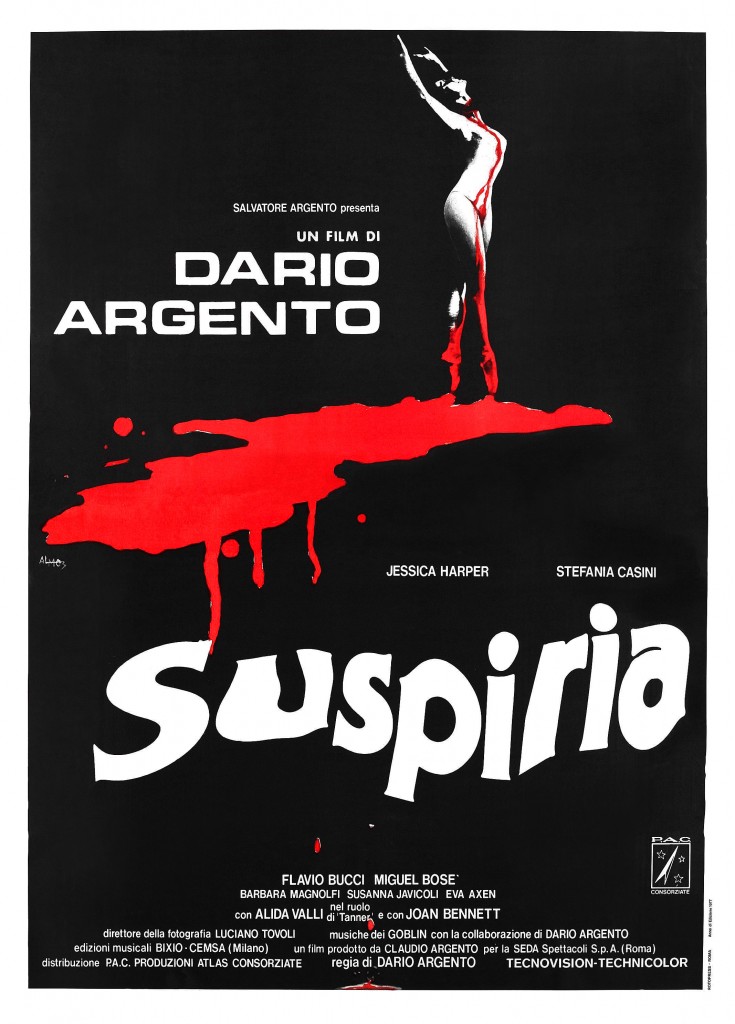 The second project is based on ‘Suspiria De Profundis‘ and is inspired by a 19th century book which Dario Argento then turned into ‘Suspiria in 1977. Argento will serve as the series’ artistic supervisor. The series is based in London and Rome during the ending of the 19th century and the beginng of the 20th, it will be styled as a new ‘Sherlock Holmes’ of sorts. The film followed an American ballet student who chooses to hone her crafts abroad in a very prestigious ballet academy. While she is there she learns the school isn’t what it claims to be, this makes the series ubiquitous with opportunity to explore a mysterious death or two, from the press release “the story will explore psychological fantasies of evil and attempt to solve fearful mysteries,” it went on to say “the storylines will reflect the clash between light and dark, progress and regression.”

Both new series are looking at a commitment of 12 episodes of 50 minutes each, this should lend itself well to multiple seasons.