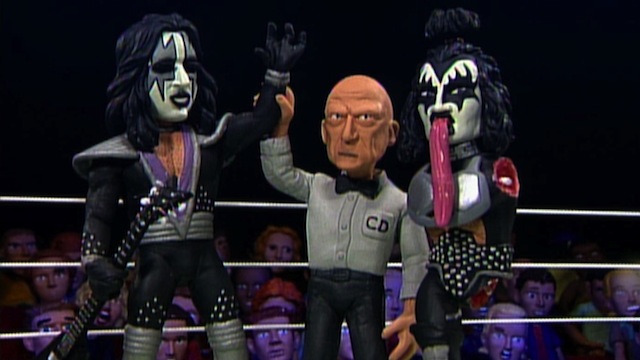 MTV2 is beefing up it’s roster of TV series, they’re bringing us a few never before seen options with a revival of a fan favorite that originally debuted in 1998, ‘Celebrity Deathmatch‘! Deathmatch joins ‘Uncommon Sense With Charlamagne Tha God‘ and ‘Kingin’ with Tyga‘.

‘Celebrity Deathmatch‘ will be a reinvention of the series created by Eric Fogel in the late 90’s. It ran on MTV for four years then was moved to MTV2 for a short run.  I don’t understand why the network ordered a pilot, we all know the show, it’s a trip into a fantasy world where the infamous from all over come together to beat the shit out of each other in the squared circle, some memorable matches were David Spade vs. Steven Segal, Madonna vs. Michael Jackson and Hillary Clinton vs. Monica Lewinsky. There are tons of ideal matches I want to see in the new series, Justin Bieber and Selena Gomez vs. Kanye and Kim K., Rihanna and Chris Brown vs. Ike and Tina Turner to start with. 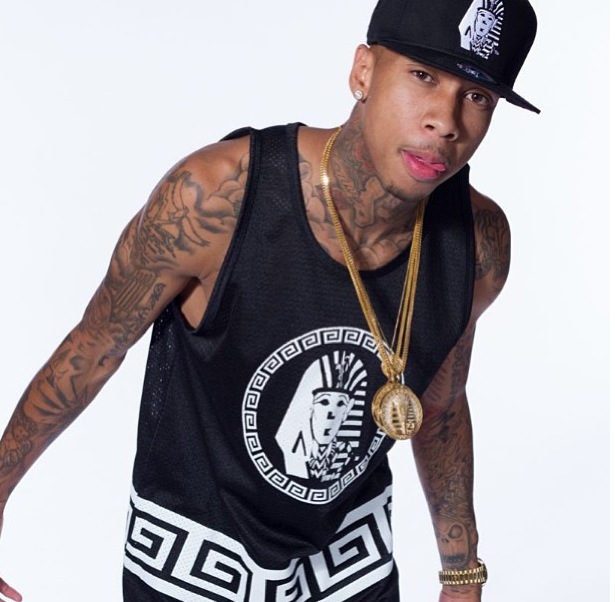 ‘Uncommon Sense With Charlamagne Tha God‘ will be a topical weekly comedy talk show hosted by MTV2 personality and radio host Charlamagne. The half-hour comedy talk show will see the host joined by a panel of comedians, curating the loudest social media topics of the week with a unique spin.

‘Kingin’ with Tyga‘ gives the viewer an inside look at the life of the hit recording artist. The series is ordered for six episodes and will follow Tyga and his crew as they enjoy a lavish lifestyle and partake in ridiculously over-the-top stunts.