Harry Potter Returning, But Who Will Play Him?!??

If you’ve missed Hogwarts as much as I have, prepare to contain the squeals of joy that will undoubtedly emit from the deepest spot in your soul when you read the next line. BBC is producing a Harry Potter story unlike we’ve ever seen before. The plan is to have a two hour movie that takes place after the main characters we’ve loved so much have left Hogwarts. Remember at the end of ‘Harry Potter and the Deathly Hallows: Part 2‘ when we saw our heroes later in life all taking their kids to the train station to begin their school careers? THAT is where this film will pick up!!! 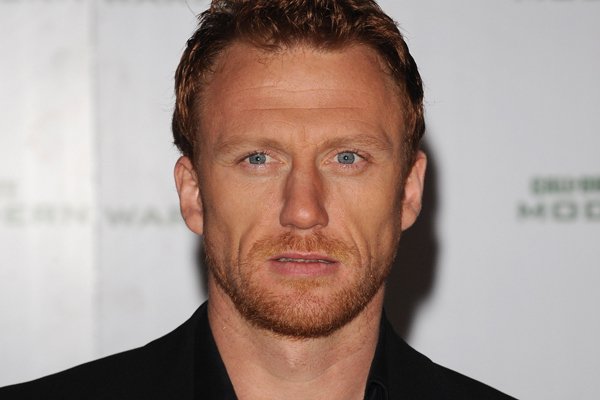 I promise the shrieking in excitement is not over. Who else but Daniel Radcliffe could ever be the boy wizard – but will he be back? Our sources say none of the original cast will be returning, but the BBC has something exciting up its sleeve to try and make up for the lack of Radcliffe. None other than Benedict Cumberbatch will be taking over as the adult Harry!

! There have also been some rumors about Scotland native Kevin McKidd possibly donning the robes to play Harry’s BFF Ron Weasley! No word yet on who is being courted for Hermione but it will have to be perfect, HP fans do not deal well with disappointment. Who could be Draco Malfoy?! There are so many people to cast and such an exciting story, we will bring you new info as it becomes available! In a perfect world, this would be true, but it’s not, so Happy April Fool’s Day!

One thought on “Harry Potter Returning, But Who Will Play Him?!??”